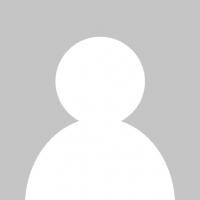 My top 3 clubs are Manchester United, Barcelona, and Atletico Madrid.

Man Utd needs a central midfielder with a similar style to Scholes. Someone to control the tempo. Bringing someone in now who looks to have that style would be great so they can learn under Scholes for a year or two. Scholesy's supposed "replacements" of the past like Anderson, Carrick etc are not the right players. Sneijder would be nice.

Barcelona doesn't need much! But I'd say a natural center half. Mascherano did well as a stand-in but he has trouble dealing with typical #9's (Drogba dominated him in the first leg). Call me crazy, but Victor Valdes is the worst, great team goalkeeper of all. I'm aware they keep him because he understands the way Barca plays and hes decent with his feet. But Valdes is not a good goalkeeper.