1.Manchester United lose yet another game-- 2-0 to Stoke City-- to add more pressure on Louis van Gaal. The Manchester United boss let the media know that he has the option to quit the club.

After being asked if he was alarmed about the fact that the club could sack him after today's loss at a media conference, the Dutchman answered: "That is something I discuss with [executive vice-chairman] Ed Woodward not you. It is not always the club that has to fire or sack me."

He later added: "Sometimes I do that by myself." 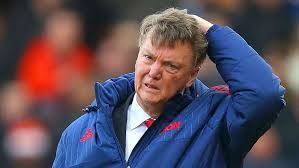 2.Arsenal fall to 12-placed Southampton 4-0 at St-Mary's Stadium, after a promising victory over Manchester City five days ago. 3.League leaders Leicester end a 10 match non-losing streak as a struggling Liverpool prevailed them 1-0 at Anfield. 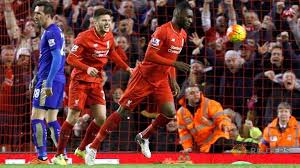 4.Diego Costa netted twice to drive Chelsea to a 2-2 draw against Watford at Stamford Bridge. The forward was booed and named "rat" (alongside Eden Hazard and Cesc Fabregas) by the Chelsea fans during the game against Sunderland last Saturday. 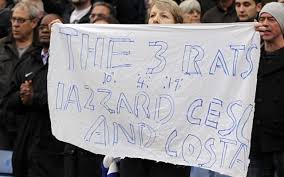 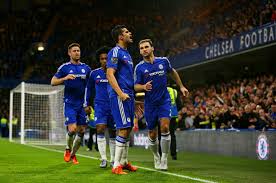 Which one do you think was the biggest blow today?