He will no doubt be glad it looks a fair bit like him, unlike the bizarre Cristiano Ronaldo statue unveiled earlier this year. 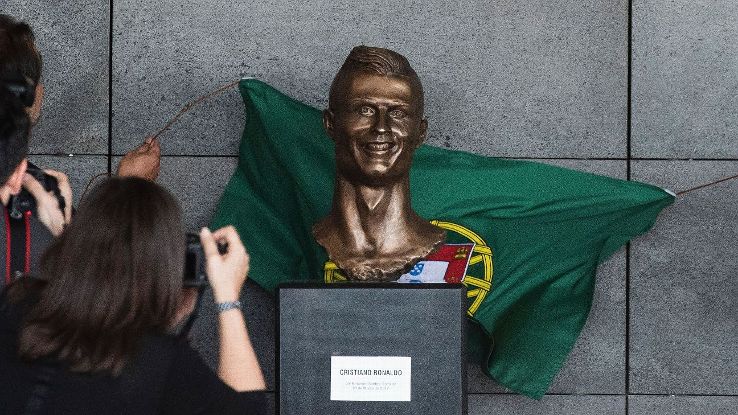 You see! Thats how you do a statue. Poor Ronaldo going to be jealous no doubt, but I can't blame him. :)

They look so creepy w/o colours

@liomessi Its the uncanny valley, totally normal to be fair. :P

ronaldo's eyes on his statue look really close together :D