Bursting onto the scene as a 16-year-old, Rooney became a household name after a record-breaking transfer to Man Utd.

He did nothing to prevent the hype when he scored a hat-trick on his debut for the Red Devils - in the Champions League against Fenerbahce.

All the while, playing like a kid in the playground. And we mean that in the nicest possible way. He was a joy to watch.

Wayne Rooney scored from the half way line for 3 DIFFERENT clubs. What a player 🤩 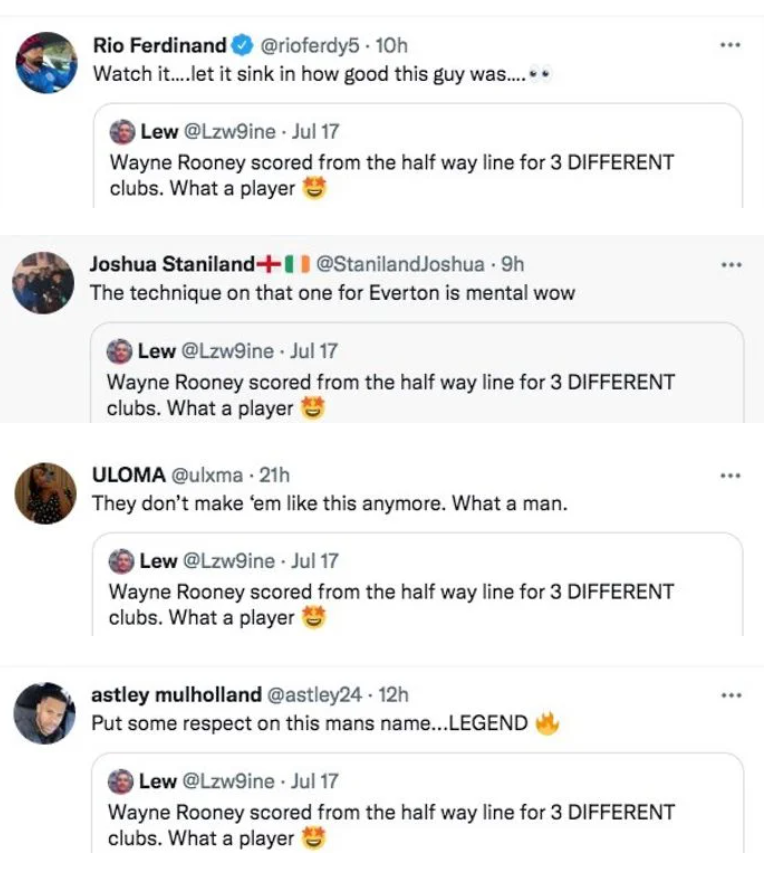 He also had an obsession with chipping the keeper. Forever in our hearts Wazza! Wr10 was an absolute bomber! 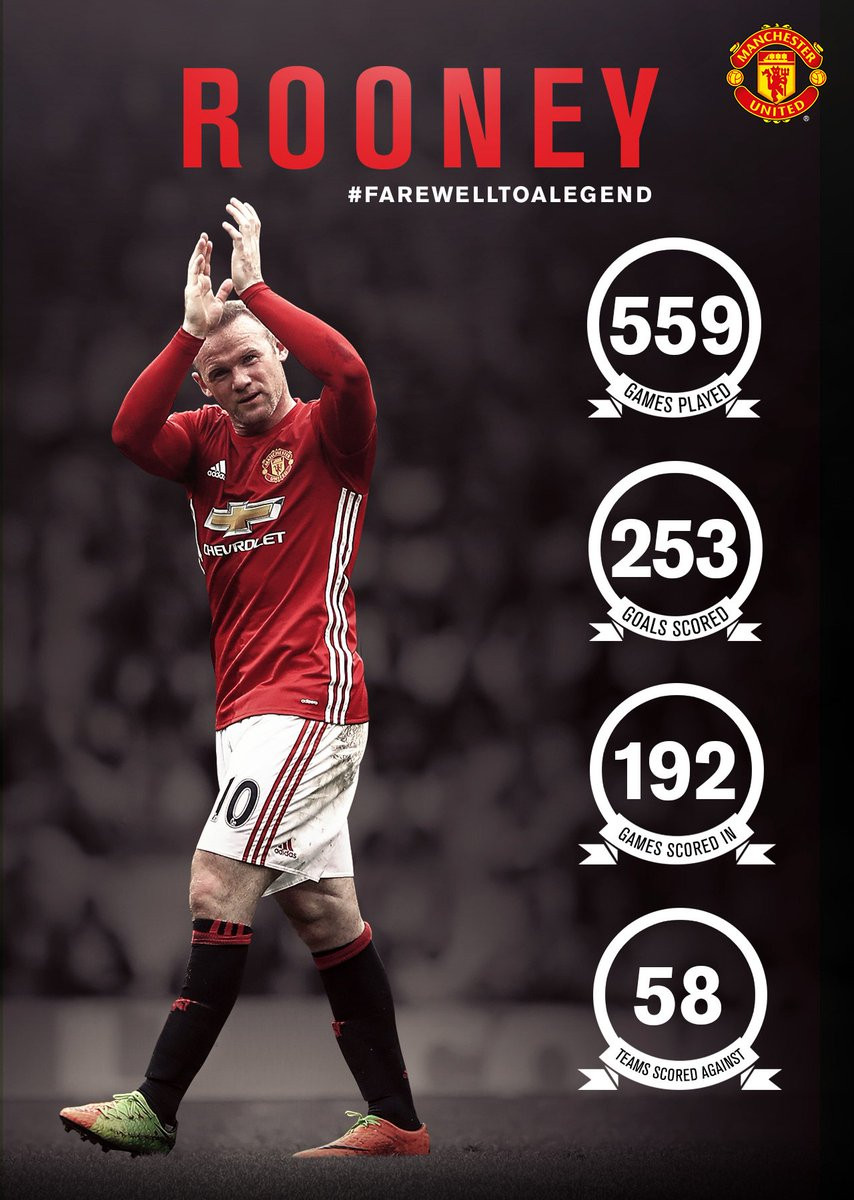 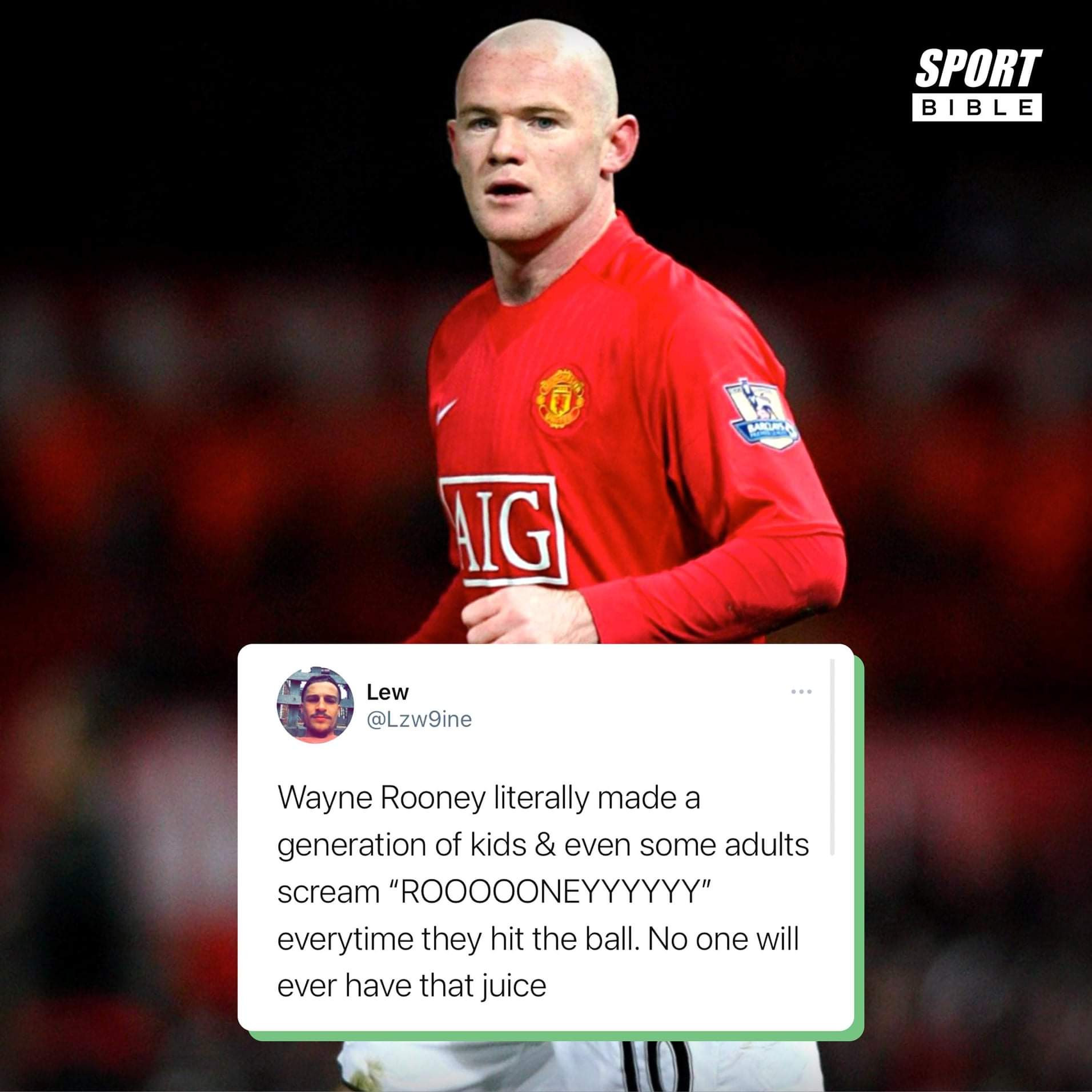 He also had and obsession with chipping the keeper. Forever in our hearts Wazza! Wr10 was an absolute bomber!

ONE OF THE VERY BEST!

Like the 2nd tweet says, the technique for that Everton one is amazing! He knows what he's doing.

What a player he was, missing such a guy in EPL, absolute legend.

I still think he didn't hit his 100% potential and probably suffered from United transition. He is an English legend tho. Few strikers got high footballing IQ he could create defend and score wonder goals...