Oscar, now playing for Shanghai SIPG after transferring from Chelsea, fired the ball (very hard) onto the opponent in close range, which prompts a huge fight between the two clubs, which is between Shanghai SIPG and Guangzhou R&F.

Before the half-time whistle, Hulk nutmegged the opponent and lost the ball to a defender, when suddenly Oscar smashed the ball hard twice towards R&F players, creating a huge fight of shoving and pushing that resulted in two red cards for Li Tixiang and Shanghai SIPG’s Fu Huan.

China is complete fuckery, players either don't get paid or are too lazy to try. Economy runs too much this world too much nowadays.

At least some like Oscar presumably want the competition and is angry about it, unlike someone like Tevez.

Diego Costa be like: I'm so proud of the little guy right now. 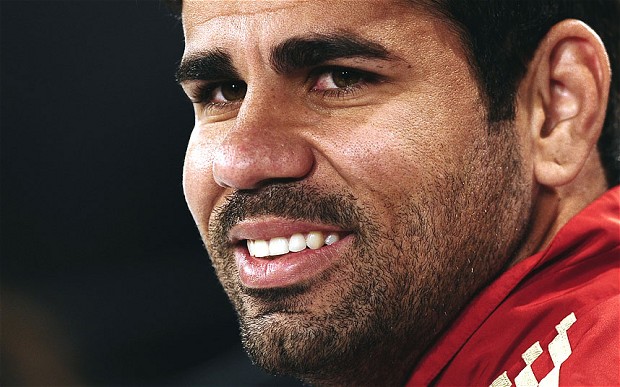 Kid seems nervous. But at least he brought some action to the league :D

Kid seems nervous. But at least he brang some action to the league :D

This is literally invitation for Costa

@quikzyyy Lol, when Diego see this at the tv, his first reaction: 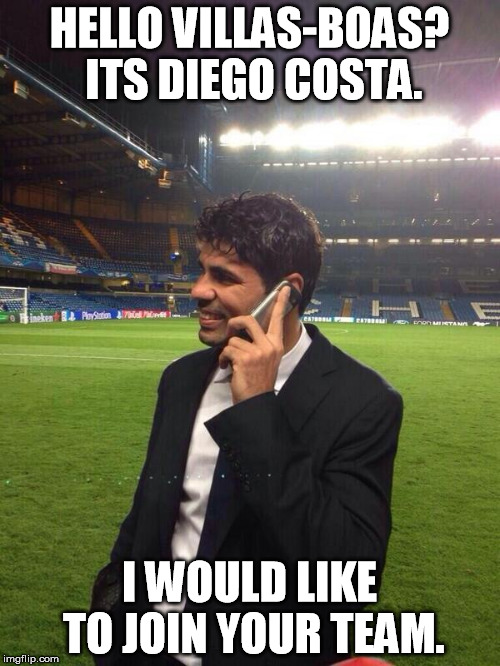 What if this was not an invitation for Costa,
What if Oscar was sending "take me back" message to him (?) :D

@Emrecan Then it was pherhap too subtil. :P Anyway Costa couldn't take Oscar back to Chelsea, since he himself will propably leave soon. :P

Did I miss something? I thought it said fight somewhere. :P There had to be something that set Oscar off, but notice no one messed with Hulk!! Hulk Smash!