Yes, Ronaldinho, was arguably the best player in the world back in his heyday.

But that doesn't mean that even he could do something as absurd as knocking the ball off the crossbar not once, not twice, but a bunch of times, perfectly landing it at his feet each time.

Keeping a volley going with a brick wall is pretty difficult from five feet away, so unfortunately, even a world-class player can't do it with a goal post from 18 yards—as much as we all wanted to think he could. 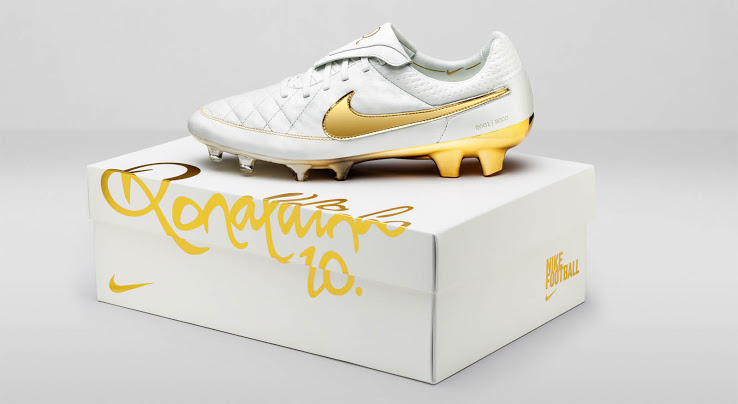 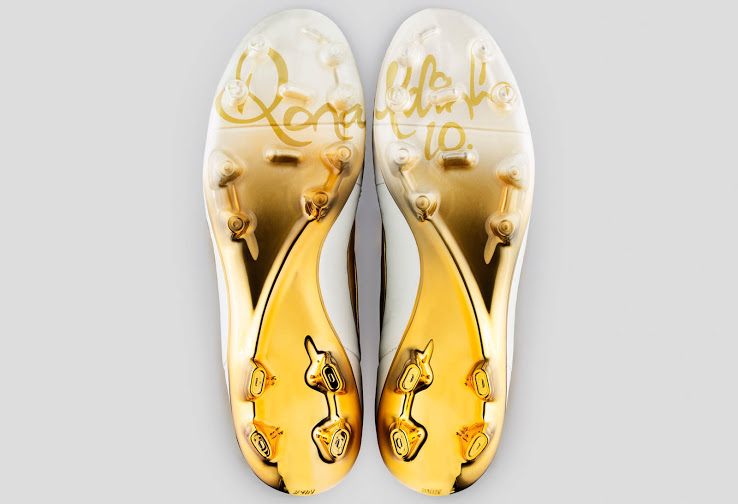 He is the best player of all time, don't @ me. I used to love Maradona so much but this guy took his place. I'm pleased to have seen them both playing.

For me not the best, even He isn't in my Greatness Players of History, that is leader by Pele.