Since we are almost halve way in the transfer market I wanted to know your projections for your teams in terms of recent transfers. Also who has had the best reinforcement so far.

In my Opinion Napoli has being buying wisely and after selling Cavani they are only spending what they got for his transfer; so I believe Napoli is building up the strongest.

In the other hand I dont have a clue about what Moyes is planing to do with Man Utd's unlimited budget, we at least need a defender midfielder to cover up for that position next to Carrick. Lets hope we get what we need to start the season strong. 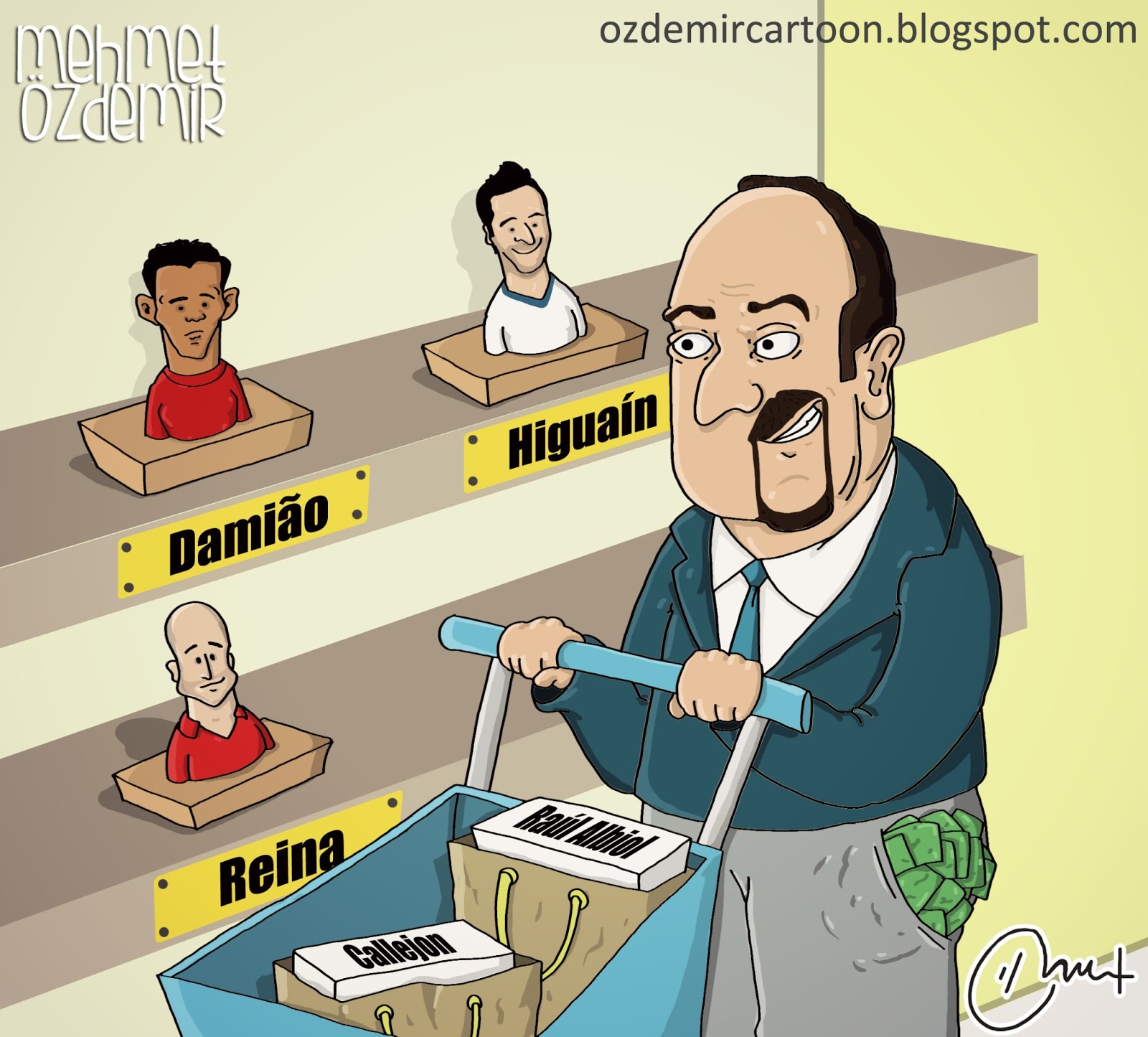 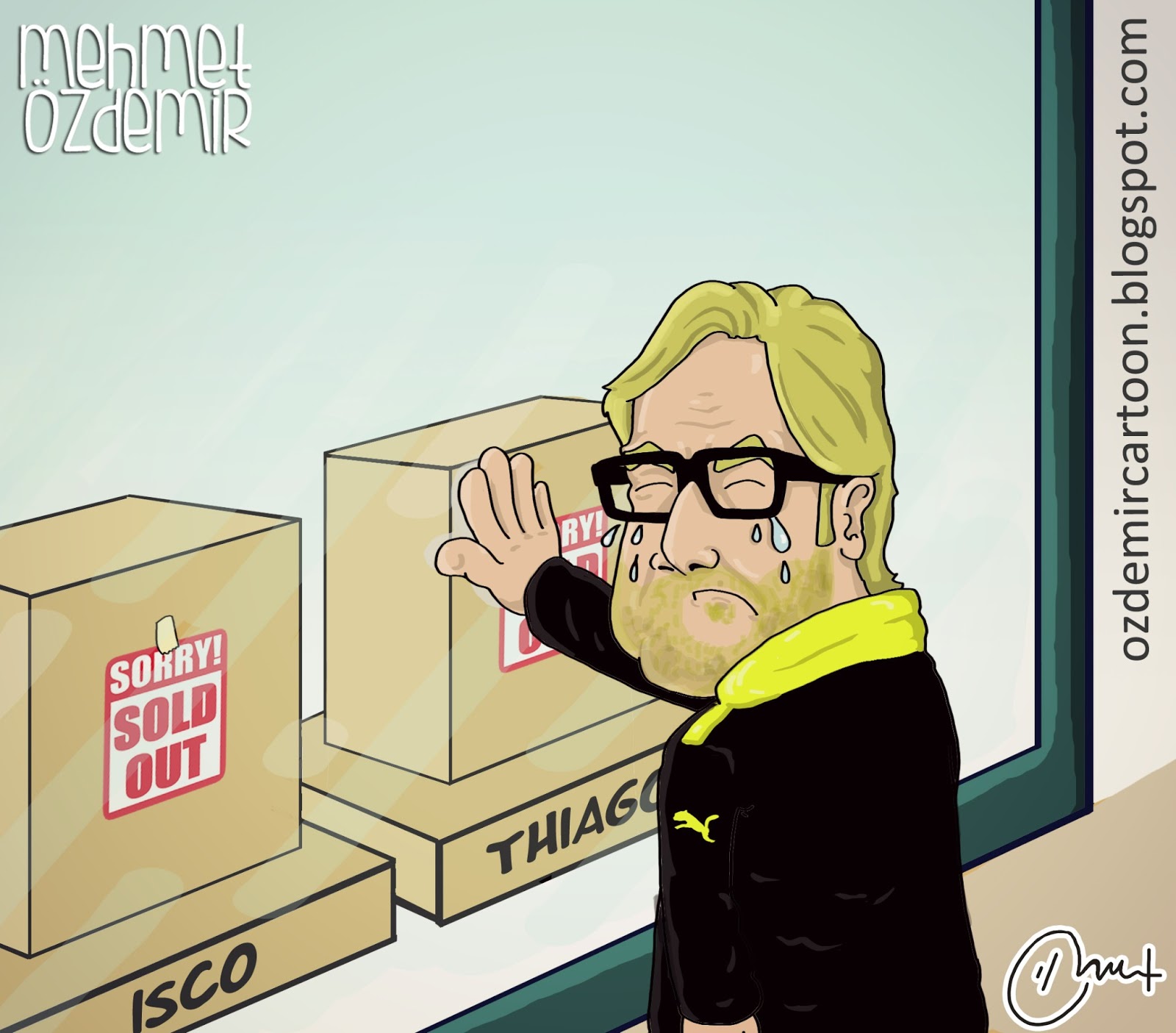 With Goetze and Thiago joining them, I think Bayern have made the most telling transfers. Whichi is ironic given that they were already the best team in the world at the moment. :p

Aside from some excellent signings such as Mkhitaryan at BVB, Paulinho at Spurs, and Isco to Madrid, I do think that Monaco have possibly made the biggest splash, though.

I think Real Madrid Napoli and Bayern Munich have made the best activity so far.

Whoever made the pic of Klopp is a dumbass ;)

obviously Bayern has best reinforcement hell even their 2nd team can compete in any league. The one with Napoli are all fringe players except for Higuain

Chelsea :) and so far they proved it in the pre-season. It's not always about the best buy or player, The player must fit the team style first and Chelsea looking good at the moment. Monaco on the other hand spent a lot of cash to get all the players we all like, yet they didn't impress anyone in the pre-season. Just Imagine if there is something like testing the players before spending millions on them to see if they can fit your team style. that would be wise. rather than wasting millions and millions for nothing. Torres & Shevchenko were a great players but they didn't fit our style of play and they were the only players that we paid a lot to get them and were 50 m + 40 m. and the only waste of money in our history. I'm not saying that they didn't do anything for the club. but with the money we spent on them we expected a lot more.

I wouldn't judge a team by pre-season, Alex...

I'm not saying that they won't be a big threat and that wasn't the only thing I talked about. you missed the main point.

I may have missed it, but, who have Chelsea brought in that was noteworthy, other than Schurrle? Good fit, sure, but I don't think much of an impact overall. Chelsea's preseason form is a carry-over from their end of season form, which was also great, and their team seem relatively unchanged since then.

Did you maybe miss the main point of the thread? O:)

Yeah prolly I was talking about something else and definitely didn't mean it that way :)) But hey also Van Ginkel is a great signing :)

With Schurrle comes Van Ginkel who will be our starting CM and been called the best Dutch talent out there (he's even compared to Bergkamp).

I wish my job was playing football.