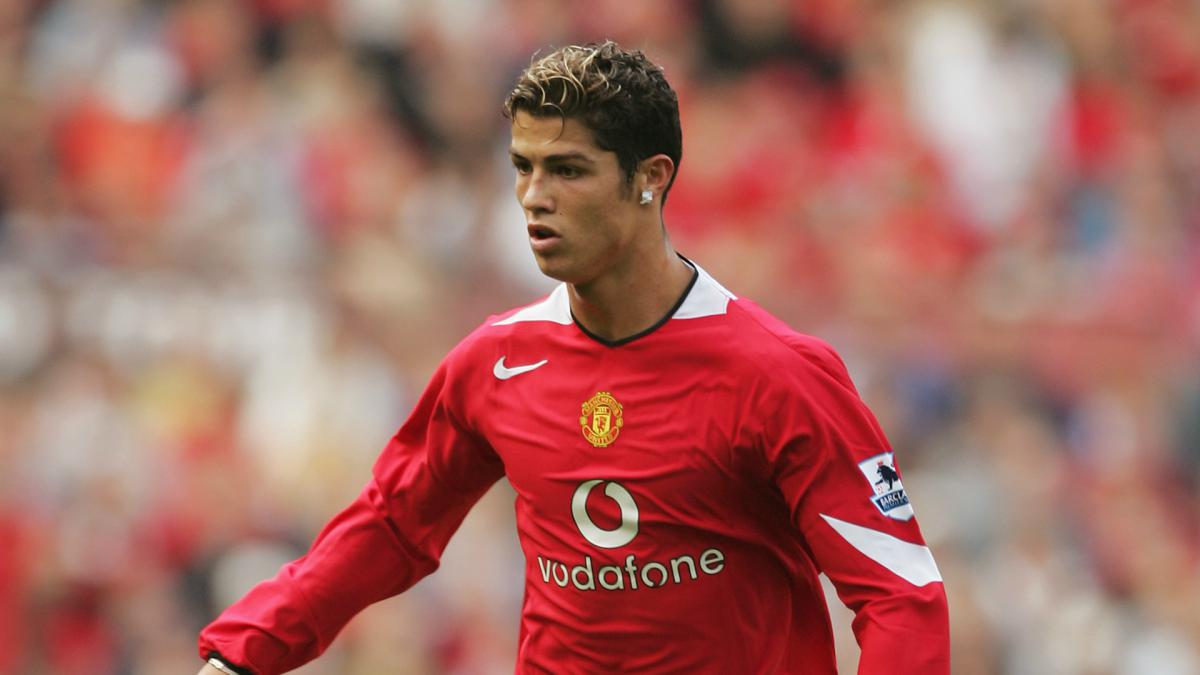 Cristiano Ronaldo’s £12m transfer to Manchester United in 2003 has been voted the greatest Premier League transfer of all-time by Sky Sports.

The Portuguese superstar was only 18 when he left Sporting for Old Trafford to develop under the incredible guidance of Sir Alex Ferguson.

Of course, he initially struggled to adapt to the Premier League but United had put a lot of faith in him as a youngster, and nobody at the club was surprised to see him go on to become one of the greatest players the beautiful game has had.

During his time at United, Ronaldo won three Premier League titles and the Champions League.

He would go on to become an even better player at Real Madrid, but his arrival at United, according to Sky Sports, is the Premier League’s greatest ever transfer.

I think it is deserved to be honest. Ronaldo was more amazing at Real but he still propably one of the best player to have player in the Premier League, at least, in recent history.

Pretty crazy to see no Liverpool player in that list though. Wonder when it was made.

I am only agreeing because I can't pick a better player for the EPL right now. He was fantastic once he got his footing, but he was a much better player with Real Madrid.

Sadly, this will be a popularity contest fight, so prepare yourselves. haha

Pure garbage, no one came close to Henry

@DarthFooty Really hard for me to make an opinion about it personally, as I haven't even seen him at United.