According to his brother and agent, Ronaldinho has officially retired from football today.

Ronaldinho accomplished a lot during his career, including:

Rumor is sometime after the World Cup there is going to be some kind of official retirement party. Nevertheless, long live - legend! 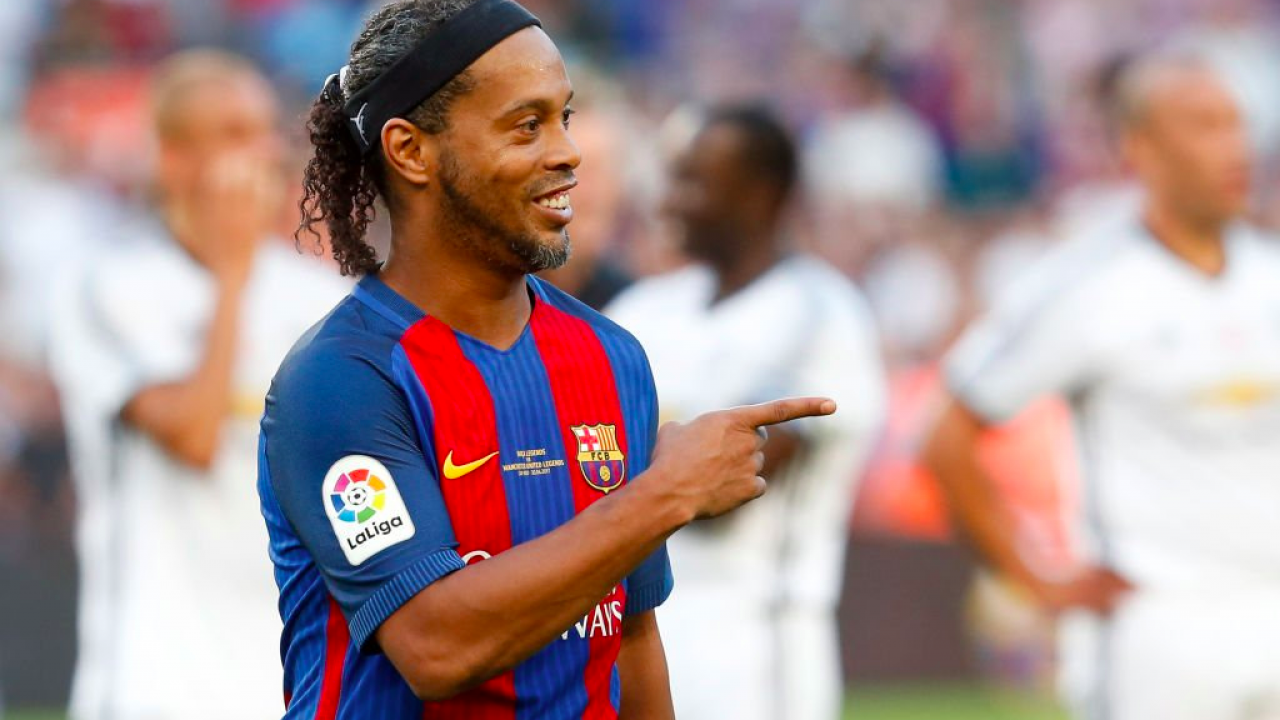 Most entertaining player I have ever seen. Absolutely fantastic player, and a dream to watch. Best of all - he did it with a smile on his face!

I think one of the select few that people just cannot hate. He made football happy.

Legend, but didn’t he retire like a few months before the sad plane crash which resulted in many people dying?

I guess it's official. What a player he was in his peak. Great human aswell.

Absolute legend no doubt! Too bad I never got to watch him when he was in his prime. :( Wish him the best!

When he was at his best, there was no discussion about who is the best, it was him, no rival could match him.
He won it all, played a key role in all of it but and he enjoyed life more, if he had bigger ambitions he would have been considered as one of the best of all time. No matter where he went, he was admired for his skill, a true champion.

If only Football was his only passion, his career would have been greater, the night life and lack of training prevented him for having more longetivity in high level. but he is already a hall of famer and contributed massively to Barça return in Spanish and Europeen scene. Kuddos to Laporta to have bought him despite his extra sportive issues with PSG and problem with coach. A club LEGEND.

Hands down, my all-time favorite player ever! IF he did not party as he did, perhaps he might have been the bar to reach for everyone after, but I think his enjoyment of life helped him on the field as well.

To be fair, as someone who started watching football only since 2015, I never understand why some people said he had trouble in Paris, what tiki say actually explain a lot. I really regret not getting to see player like him and Zidane at their prime. :(