REAL MADRID are lining up a January bid for Arsenal striker Pierre-Emerick Aubameyang - and plan to offer Luka Jovic in a swap deal.

The Gunners could be persuaded to sell the Gabon frontman, 30, in January as he will be worth much less next summer when he only has a year left on his contract. 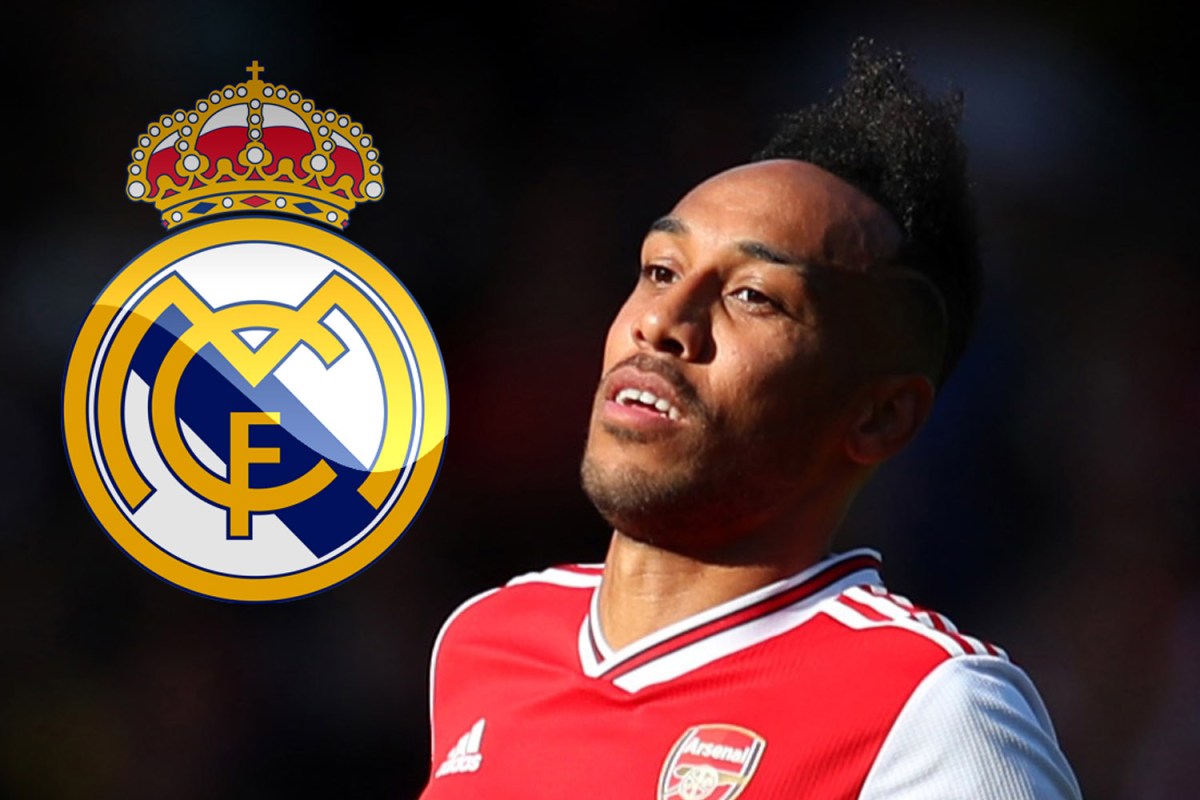 And Real president Florentino Perez has come up with a plan to offer 21-year-old Serbia striker Jovic and cash to land Aubameyang.

Aubameyang has already scored 12 goals for the Gunners in all competition.

But he has grown frustrated at the direction of the club - managerless since Unai Emery was sacked.
Fans were also unhappy with him when he decided to leave the pitch during the Brighton defeat to have a toilet break, accusing him of a lack of professionalism.

The podcast claims Real have spoken to Aubameyang's representatives as they search for striker replacements with Karim Benzema set to move to Lyon in a player-coach role and Gareth Bale likely to return to the Premier League next year.

I don't think it's fair for Jovic who just started at the club to send him out like that just because he didn't do much for just one half of a season. Zidane is doing weird team lineups and honestly has personal liking to Benzema, to the point of not giving Jovic any chance... I've seen his potential, the more you bench him the more you dump his confidence... At the end it's up to the manager to call himself to question. Zidane was never a "pro-youngster" guy...