The grandson of legendary Liverpool manager Bill Shankly has said he would be happy for his grandfather's statue to be removed from outside Anfield in protest at the club's European Super League (ESL) proposal. 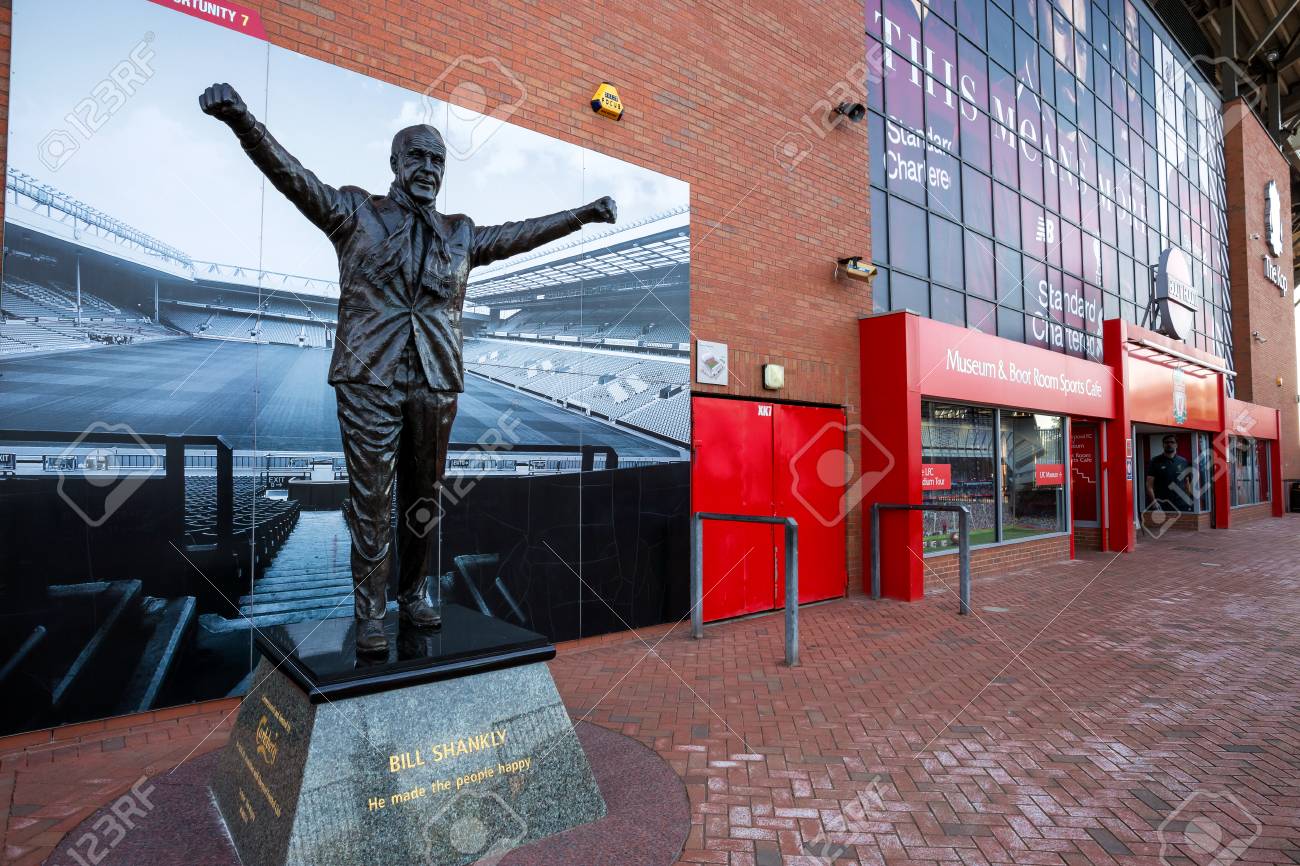 Shankly won three league titles and two FA Cups during his 15-year spell in charge at Liverpool between 1959 and 1974.

Regarded as one of the greatest managers in the club's history, a bronze statue of Shankly was erected in 1997, but his grandson Chris Carline has suggested it could be brought down following the ESL announcement.

"I know my grandad has been quoted more than ever right now, and rightly so, because what is going on couldn't be further removed from what he wanted for this football club," he told the Liverpool Echo.

"I'm appalled and embarrassed. When you talk about Liverpool Football Club and its history and its roots, you could reference seven, eight or nine of grandad's quotes which are all appropriate to the current situation -- socialism, greed and the Holy Trinity -- but I also think about one of the less well known comments.

"Given the chance I'd happily see the statue removed. What hurts most is that Liverpool has a history and a tradition, created by him, of doing things the right way and to be one of the six clubs pushing for this move is unacceptable."

Fan group Spion Kop 1906 announced on Monday that they and other groups involved in decorating Anfield's iconic Kop will remove their flags as a protest against the Super League plans.

Liverpool manager Jurgen Klopp and midfielder James Milner voiced their opposition to the proposal after they drew 1-1 at Leeds United on Monday in the Premier League.