And we keep going till we get stuck or get bored. I will let someone else start. :)

I will start with such a random player lol

Might be a silly idea but what if we do it by photos, so subsequent photos are linked by a certain player. 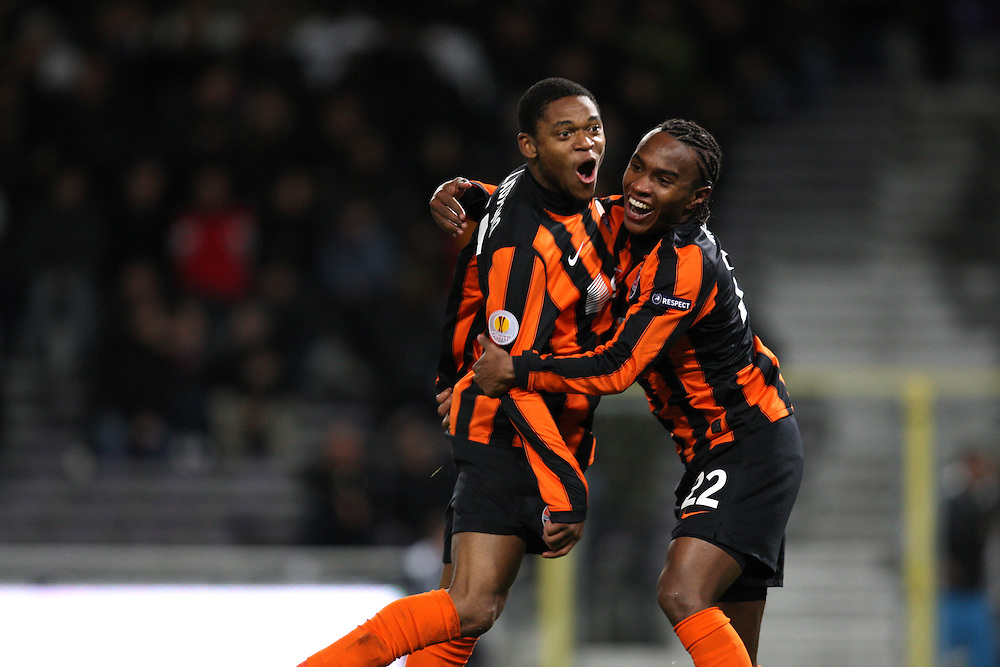 Hazard. Would have put a picture, but it seems I can't 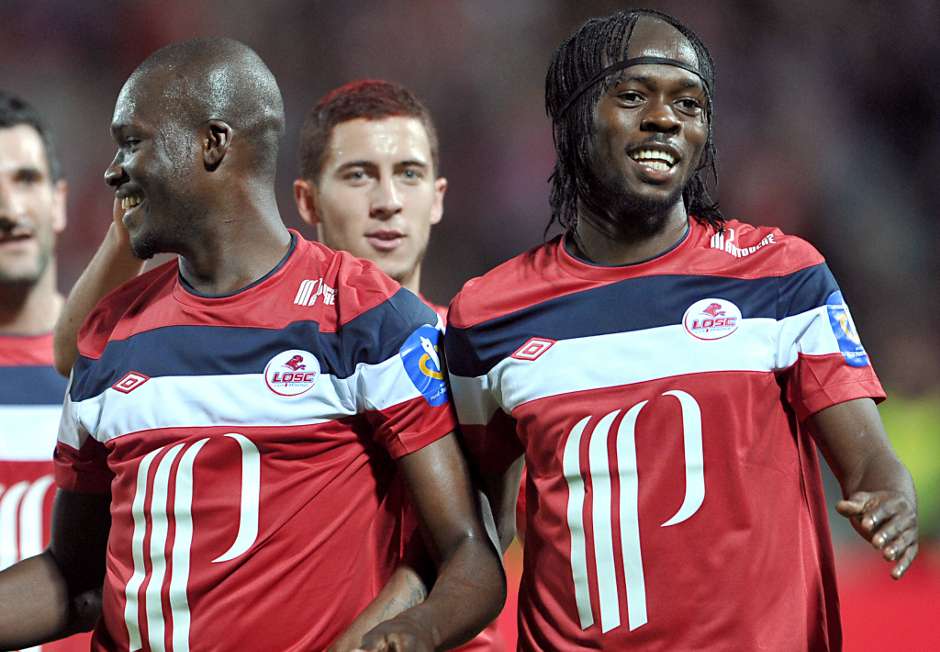 Can we do a seperate thread where all five players, and so on, played with one another. That would be mad.
--

Anyways i will go Gervinho played with Drogba Ivory Coast. 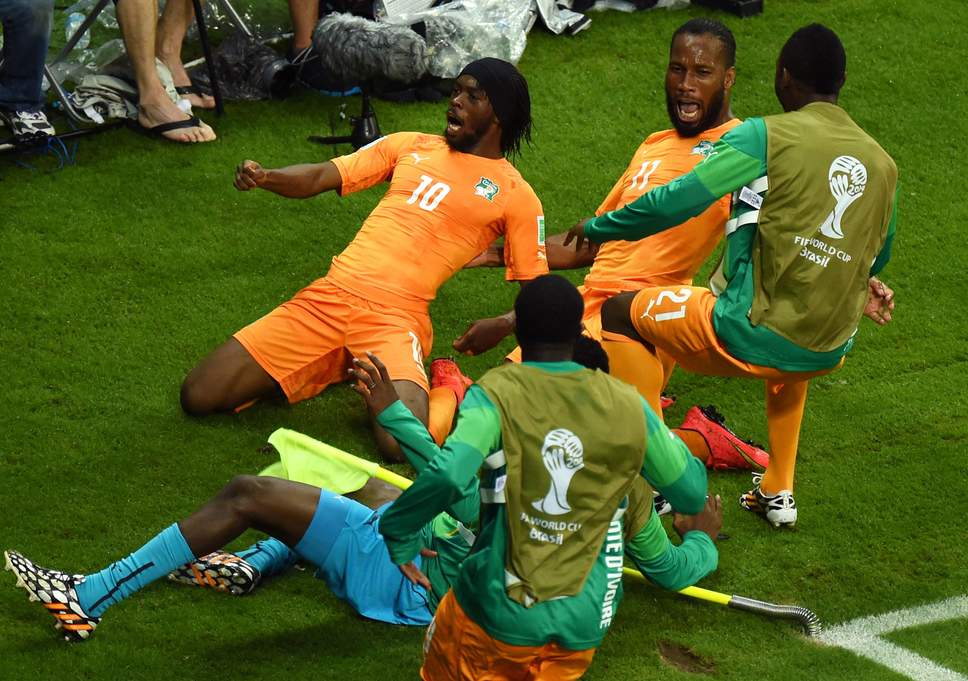 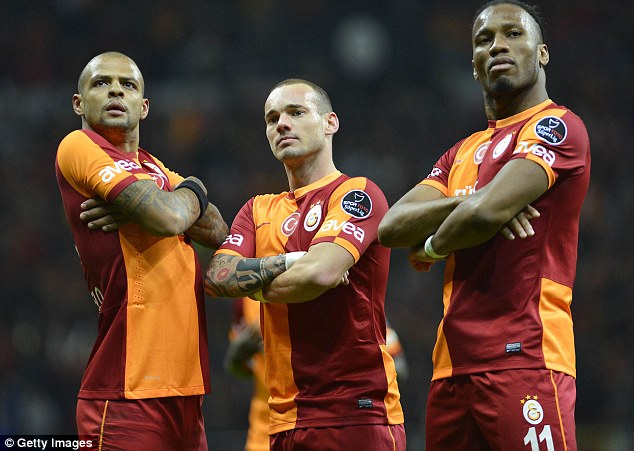 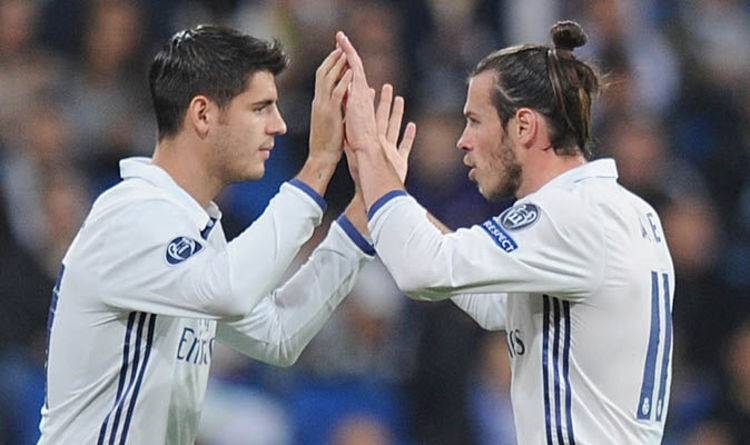 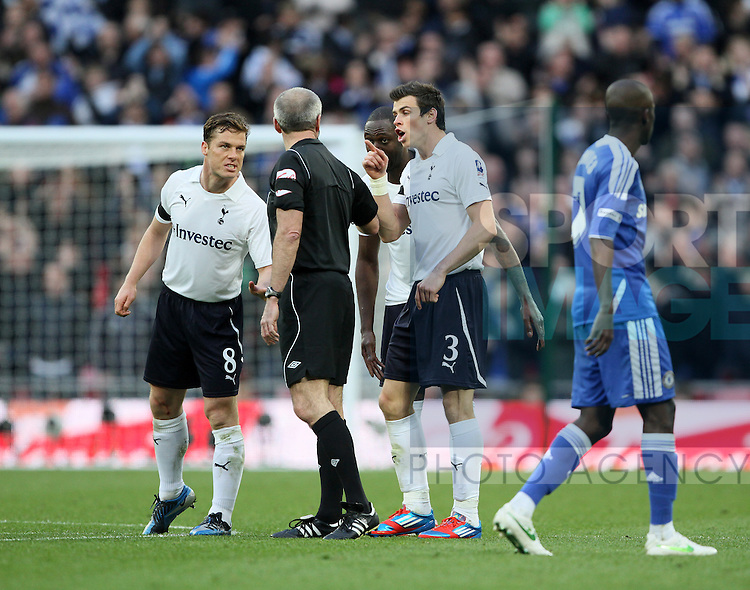 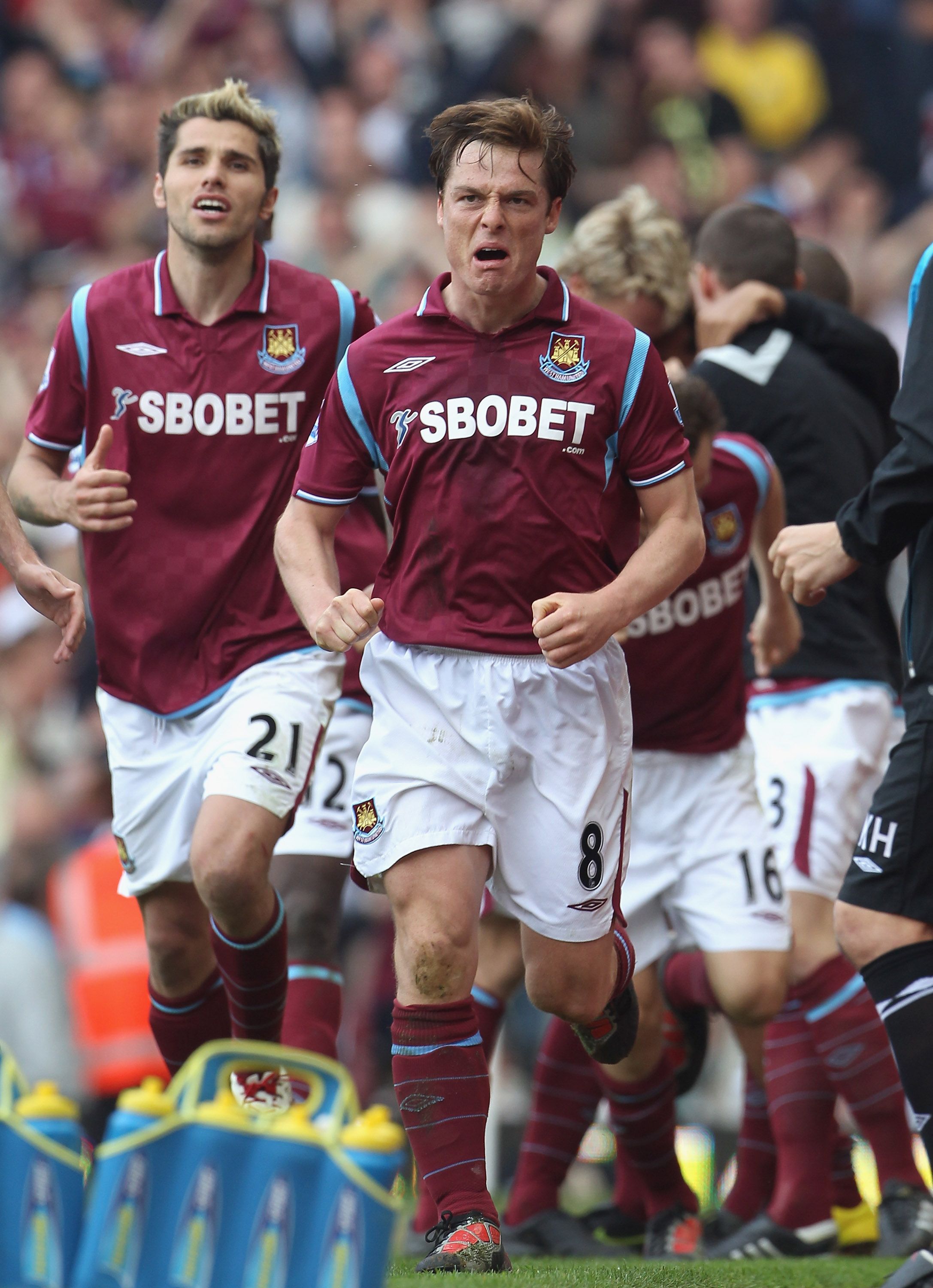 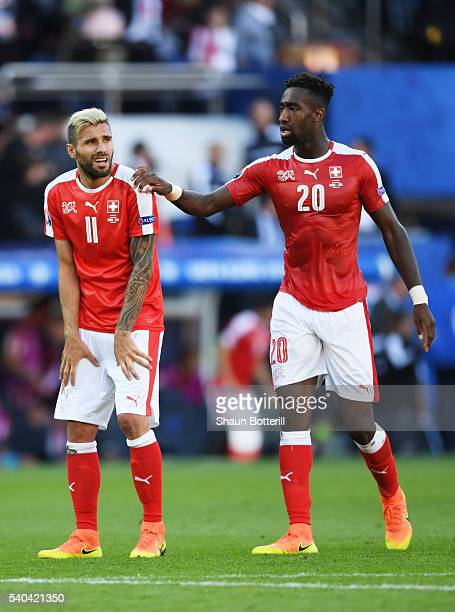 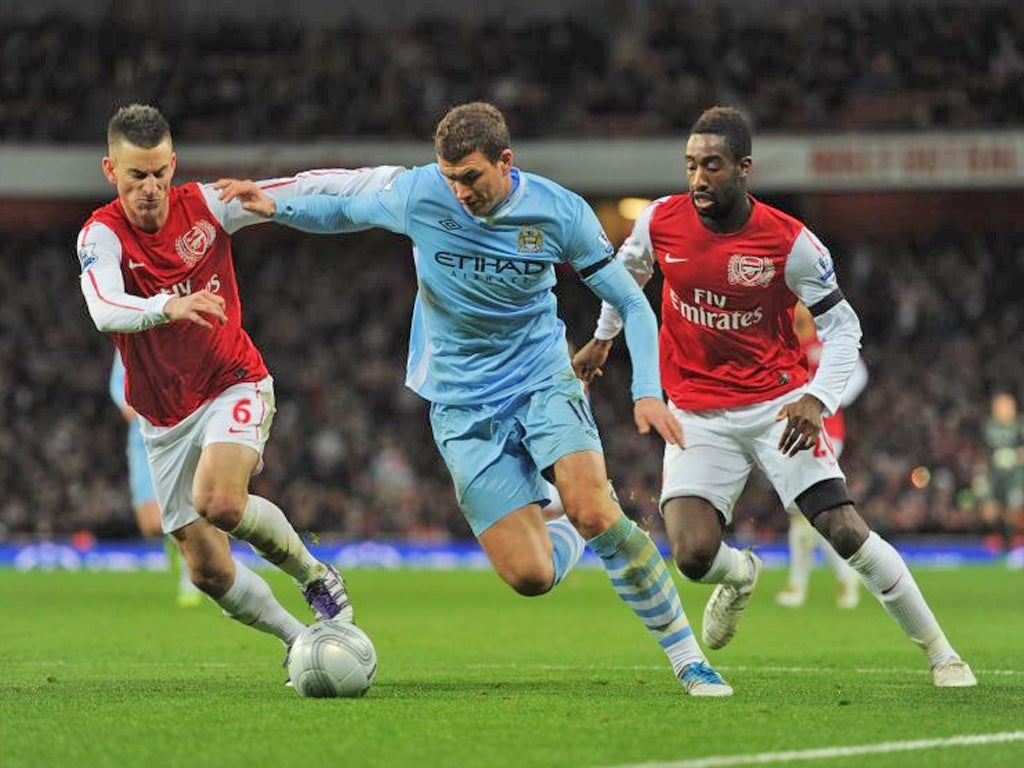 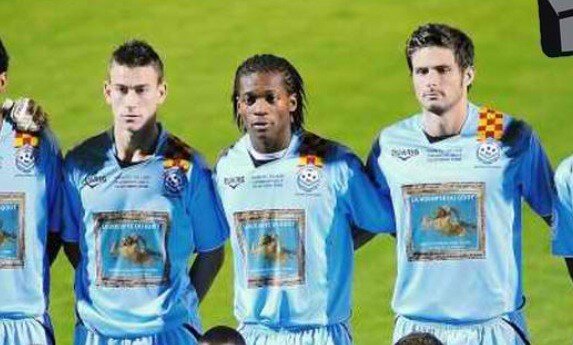 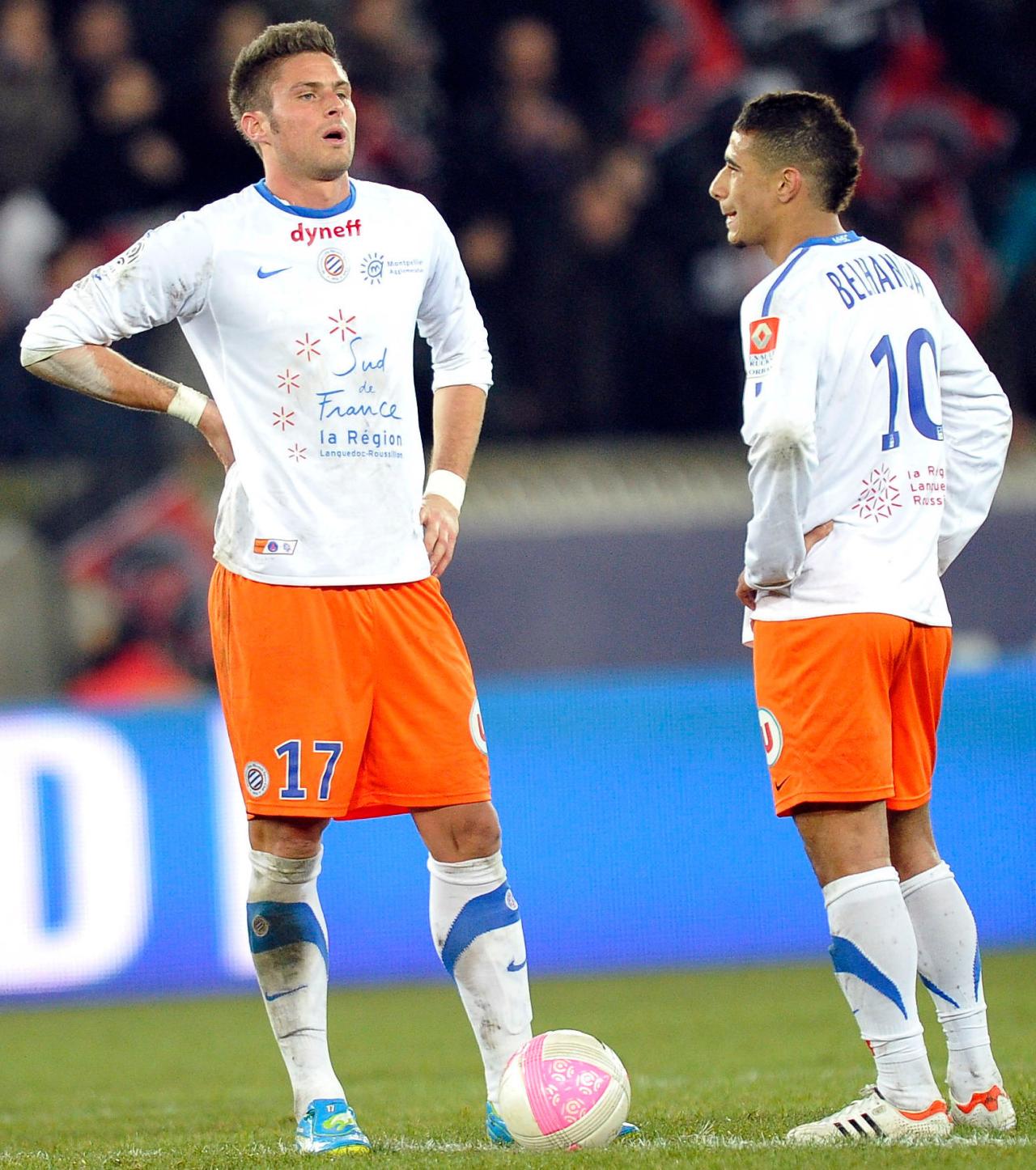