This player could have played for any of 4 different national team but chose to represent Australia in the end. He joined Leicester as a youth player but never played for their senior side, instead, he was loaned quite a lot to lower tier team when he was under contract with them. More recently, he joined another English side where he been able to play over 70 games. This player was born in 1995 and he doesn't play as a attacker or midfielder.

@Ngannou Ding ding ding, we got a winner! Here your prize: 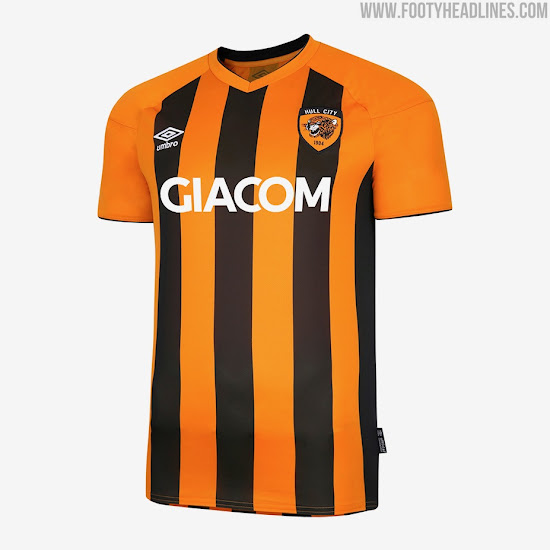