The Wales international has been heavily linked with a move to the Bernabeu with speculation putting a potential transfer fee in the region of £85 million - which would break the current transfer €94 million record which Madrid paid to Manchester United for Cristiano Ronaldo.

However, Fabregas does not understand how a club could be prepared to spend such a substantial figure.

He told AS: “For me, spending €100 million on Gareth Bale is crazy. I don’t know how any club could spend that amount of money in these [economic] circumstances.

“He is a great player with all the right attributes, but we will have to see if Madrid sign him and if he can perform there.”

Fabregas also reiterated his desire to remain at Barcelona despite continued speculation linking him with a return to the Premier League.

“People talk a lot, but the truth is that no one has spoken with me,” he added. “I want to triumph in Barcelona. That club is my home and I always dreamed of playing there, so I will try and succeed there as long as I can.”

“We need to help him settle in and grow so that he can give us great nights.

I think it's crazy too 100 million is a lot of money for 1 player, even for Messi. Players value shouldn't exceed more than 30 millions at best or just don't sell them If it's not enough. The way players transfer fees going nowadays is just insane. especially during this financial crisis. What do you guys think?

Fabregas doesn't need to say it in order for us to take it, we all were very surprised as well as shocked from the beginning regarding the amount of money involved in Bale's transfer

#1- He is absolutely spot on in everything he says. Any sane person would agree.
#2- I know it's Madrid, BUT I cannot see them spending over 65m euros for him and besides, I don't think they're even going to bid for him this season (unless CR7 is seriously going to refuse a world record contract).

LOL, If Daniel Levy was offered anything even remotely close to that, he'd pack Bale's clothes and drive him over there himself.

He is right, but he should criticize his own club as well for paying 57 million on Neymar. I know 100 million is a lot more than 57 million but still 57 is a lot of money

@Foota lol of course he would drive him over by himself it's 100 freakin million! :)) Spurs would sign 4 decent players we got Hazard, Mata, Oscar and Lukaku for that price.

What Fabregas says is true. 100 million is a stupidly high sum of money but he's not exactly the best person to say it. Especially since we had pay 40 million for him to "come back" to us.

This is just Fabregas daring Madrid to do it, as a Barcelona player.

I so missed going to TalkRoom during the EPL matches and watch them together guys :) I really can't wait till next season to start. I hope Bale won't leave though. but if he does then prepare to have a 3 decent players at least to join Tottenham next season such as S. Maher from Basel.

100 mil is the result of over hype... it seems his market value has been increasing when he hasn't played any matches.. just when his name is mentioned it rises 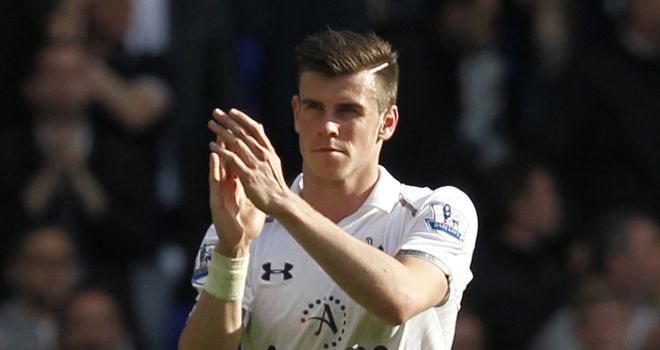 Andre Villas-Boas has told a Spanish newspaper that Tottenham chairman Daniel Levy has given him his word that Gareth Bale will not be leaving the Premier League club.

Speculation has been rife since the season ended that the Welshman - both PFA and Football Writers' player of the year in 2013 - could be heading out of White Hart Lane.

A number of sides have shown an interest in the 23-year-old, most notably Spanish giants Real Madrid.

But Spurs manager Villas-Boas, speaking to Marca, said: "We have the pledge of the chairman that Bale is not going to leave the club."

Bale, who was the leading Tottenham player during 2012/13, scored 31 goals for club and country last season.

Real have not hidden their desire to sign Bale, with club ambassador Zinedine Zidane making a number of flattering comments about the Wales international.

Yet Levy pledged not to let go of the north London club's top stars this summer, and Villas-Boas sees no reason why the Spurs chairman will go back on his word.

Real's partnership with Tottenham - forged last year following the sale of Luka Modric to the nine-time European champions - has not stopped Zidane flirting with the idea of Bale moving to Santiago Bernabeu this summer.

In May the former France star said Bale, who has recently returned from his holidays in the United States, would fit in well at the Spanish club and last weekend he intimated that Bale could speed up a transfer if he asked to leave Tottenham.

Franco Baldini's appointment as director of football has raised hopes that Spurs will start moving to bring in new additions soon, but it is understood that the club are unlikely to announce any signings in the next couple of weeks.

Villas-Boas will be hoping that Baldini can land at least one big-name signing this summer after missing out on Joao Moutinho and Leandro Damiao in the last two windows.

A striker remains a priority for the Portuguese because of Tottenham's reliance on Bale last season.

Barcelona striker David Villa is a leading target, but it is thought that Tottenham's interest in Brazil striker Damiao has cooled.

Fellow Brazilians Paulinho and Bernard are also reported to be on Villas-Boas' radar as he looks to secure the top-four spot that eluded the north London club last term. 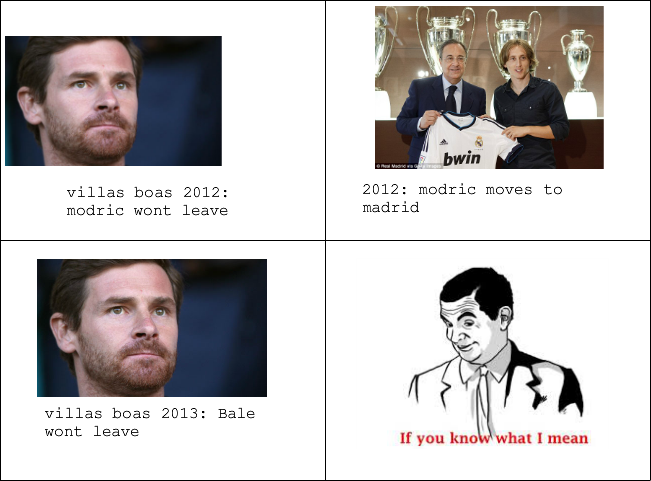 Well, Levy said in 2011 that Modric would not leave, and he didn't. In 2012 the whole club was basically resigned to the fact that if a good bid came in for him, he probably would, because he was agitating for a move.

This is why we don't like him a whole lot anymore. ;)

Those issues are not there with Bale, in the same way. We slapped a 60m price-tag on him earlier in the year, to make the rich clubs leave us alone, but Real Madrid in particular keep raising the amount they're quoted as being willing to offer. Of course they won't offer 100m for him -- it's just an attempt to make Tottenham interested, so they can then start negotiations and bring the price back down.

Thankfully, Levy's not taking the bait, and the media price can skyrocket to 150m for all we care. Until someone actually puts in an offer with that kind of money, Bale is staying put, and we have zero reason to get dragged into what Perez, Zidane and Marca want us to.

Not being rude or anything but Tottenham is starting to become a feeder club too if they keep on producing the likes of Modric and Bale :/

Yeah, I know. :/ If you count Berbatov and Carrick too, we've been doing it for a few years now.

This is why the line needs to be drawn at Bale. Modric was a great player for us, but wasn't Bale. Berbatov was great too, but wasn't Bale. Bale is special. If we can build a team around him now, then even if he leaves a couple of seasons later, it will have been well worth it.

Thankfully, stadium plans aside, we don't NEED the money, in the same way that most clubs Madrid are used to picking on do.

Building a new stadium can be bad. Just look at Arsenal, you need to pay of A LOT of debts, that's the main reason Arsenal have been Titanic since 2006...

I would put Bale in the 50-70 million range. He's definitely one of the hottest players to sign ATM. 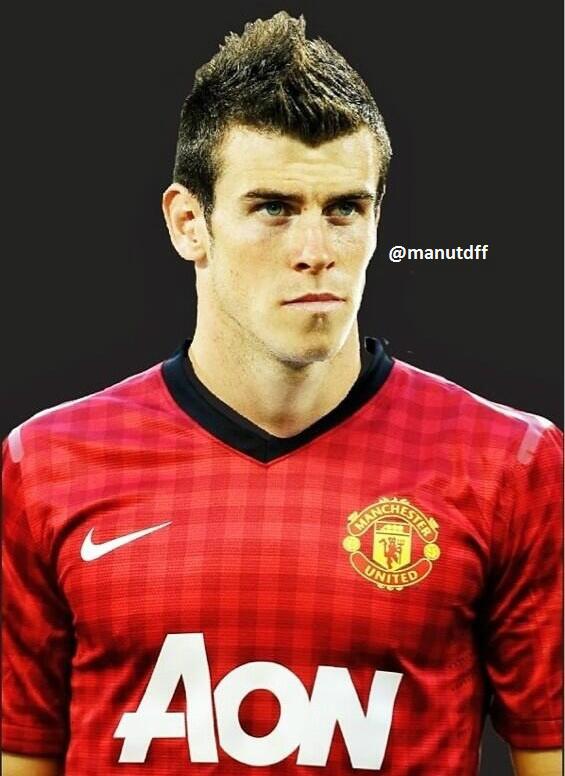