Man Utd are keen on a transfer for Declan Rice and former striker Teddy Sheringham has assessed the West Ham and England star. 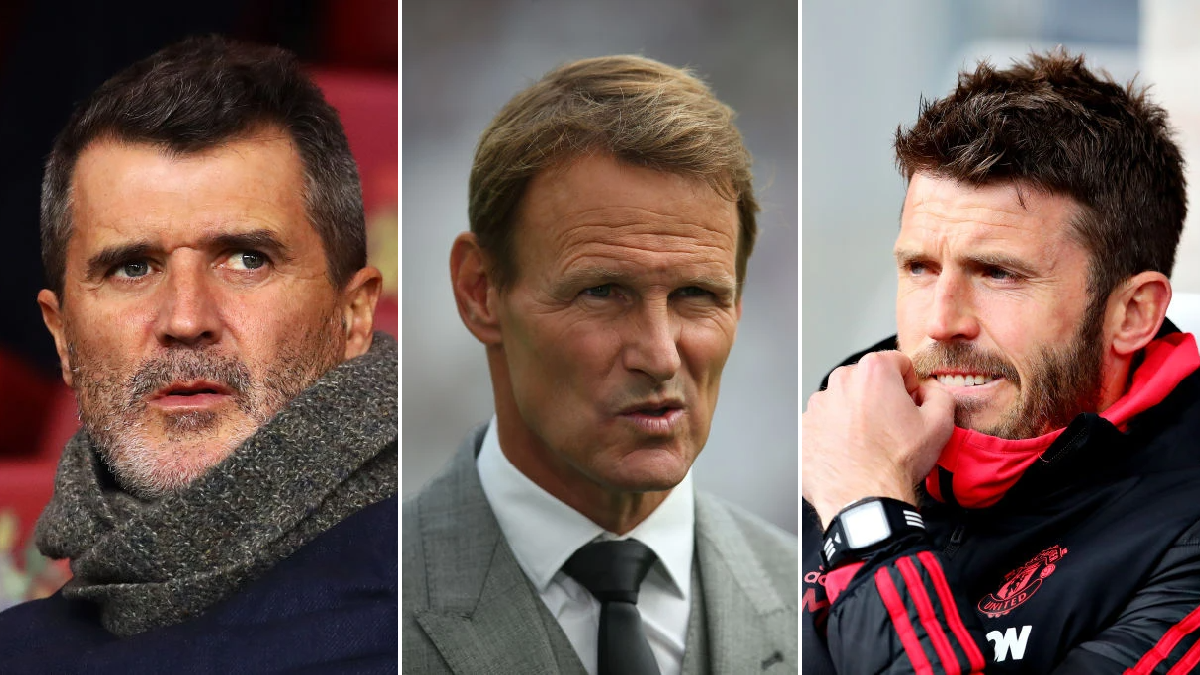 Rice has been the subject of transfer interest from United for some time, but with West Ham setting a lofty asking price, a deal is yet to materialise. The defensive midfielder will have two years left on his contract next summer and the MEN understands United have already begun planning a potential move for him for the transfer window.

After some excellent performances under David Moyes, Rice has seen his reputation skyrocket across the country and former United striker Sheringham believes the England midfielder won't be at West Ham for much longer.

Sheringham, speaking at Maurice Newman’s annual charity Golf Day in aid of Great Ormond Street Hospital at Stapleford Abbotts Golf Course, said that the 22-year-old is a player in the same mould as former captain Keane and current coach Carrick, and believes he won't have an issue settling in at Old Trafford if a move were to happen.

“[He’s a player I see at a club like Manchester United] without a doubt," said the 1999 Treble hero.

"I thought Declan Rice was our outstanding player at Euro 2020. I was very disappointed when he got brought off in the final, it was the wrong decision. We couldn’t retain possession when it was tough against the Italians - and he was one player who did retain possession.

"He moved like a Rolls Royce with the ball out of a problem and then found a pass after that. It’s invaluable to be able to do that and he showed what a top player he is. He’s a top player so he will be going somewhere quite soon.

“He’ll definitely be on Manchester United’s radar. He’s in the mould of Roy Keane and Michael Carrick, who were two top, top players, which you’ve got to have in midfield for Manchester United. So he’d easily fit in there.”

United will get a closer look at Rice over the next week as they travel to the London Stadium in the Premier League on Sunday, before they host the Hammers in the Carabao Cup third round on Wednesday night.