A total of 21,000 fans are set to attend the FA Cup final, while UEFA are believed to want the capacity at Wembley to be raised to 22,500 fans for the UCL final at the end of the month.

A Wembley Champions League final would have a significant impact on the domestic calendar, with the Championship play-off final scheduled to take place at the venue on the same day.

That could mean either the League One or League Two play-off final moving to an alternative location to accommodate the rejigged schedule.

UEFA officials are also set to demand that Wembley can be filled to around 25% of capacity, a requirement which is unlikely to prove a stumbling block.

Cabinet office minister Michael Gove provided this update on Sunday: “There are delicate negotiations that are going on at the moment.

“But I'm sure that fans in the UK would dearly love to see the final played here in the UK.” 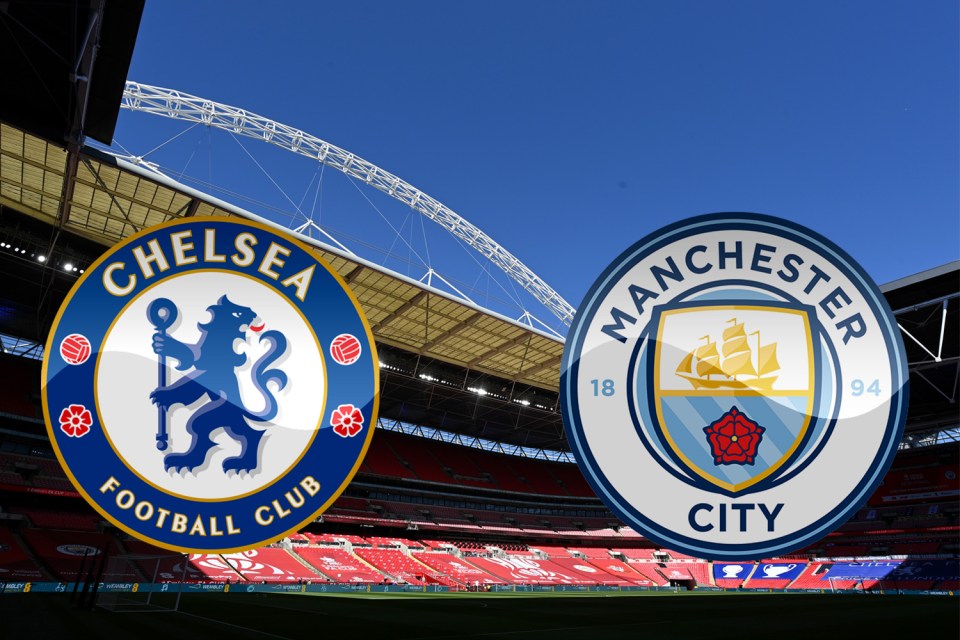 I think this is a definitely reasonable move.

Great for football fans in the UK for sure

That's a temporary thing, expect it to be somewhere in freaking Kazakhstan or something once covid ends

Its definitely reasonable considering both teams play in England. I'm just a bit worried about the fact this is happening so close to the final, only 19 days. There are lot of arrangement to be made and people who wanted to try to go the final in the original location no doubt that won't be able to go to Wembley. Will keep an eye out on this.

Not sure why they didn't use Wembly given it's an all-English final, but I get that scheduling and appearances do make a difference.

Welp, guess they didn't wanted to play the favorite but its still too bad. On another topic, Chelsea gonna be able to feel like the home team thx to that. XD

If there is no tickets, turkey will get some sort of compensation and they can play wherever they want. Turkey should not get frustrated if economically compensated or get futire promise. Istanbul hosted epic Milan levepool 3-3 in 2005 so it's not a really upset. The final is 100% English if it can be played in England why not...