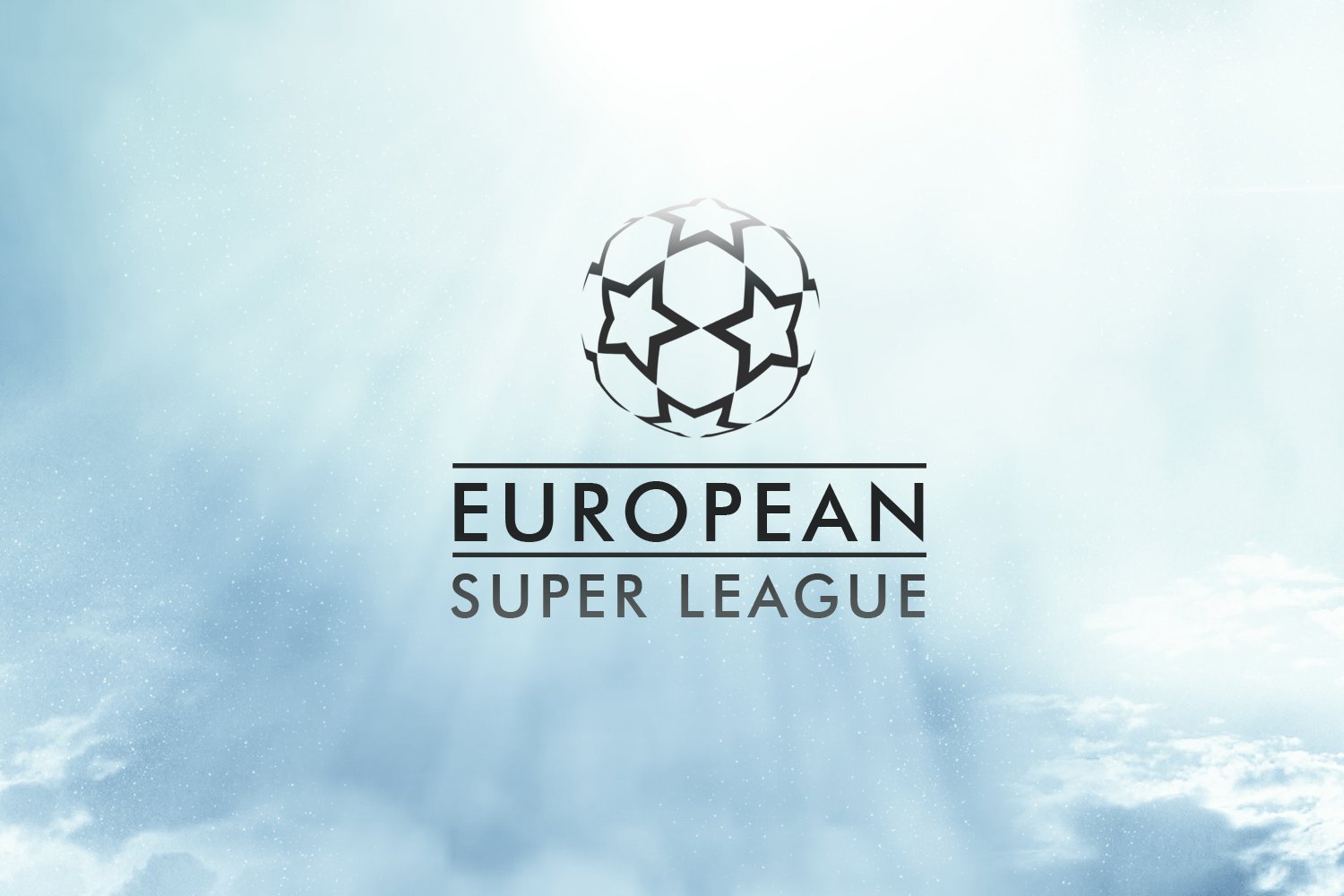 Looks like it's not gonna happen after all and football will be saved!

It turns out hastily put together ideas that no one likes aren’t particularly sustainable. According to multiple reports out of Europe, the Super League — a gigantic project put together by top football clubs in England, Italy, and Spain that has come under boatloads of scrutiny in recent days — is on the verge of falling apart, as four clubs have pulled out and the rest find themselves hanging on by a string.

In a series of rapid-fire occurrences on Tuesday, word came out of England that Chelsea had been putting together paperwork to leave the project altogether. This came on the heels of supporters blocking the team bus from entering its facility ahead of the day’s game against Brighton, with club legend Petr Cech being asked to resolve the situation. (He did not.)

Shortly after, the first official domino appeared to fall. Manchester City, whose manager, Pep Guardiola, excoriated the project earlier in the day during his press appearance ahead of Wednesday’s match against Aston Villa, officially left the Super League altogether.

One of the Spanish sides, Atletico Madrid, pulled out, and then, the biggest turn yet occurred. Manchester United, viewed as one of the architects of the project due to (among other things) an American ownership group that wanted to make the sport more profitable, withdrew.

Further reporting has indicated that there will be a call sometime tonight among the clubs in the Super League to discuss a path forward. As a supporter of one of the clubs involved in this (that is among those that have already left the project), I hope they are all as embarrassed as they deserve to be, particularly the carpetbaggers who came into communities where clubs have become institutions for being by and for the people, about a blatant money grab that put their bottom lines above the will of those who made the sport great.

Despite not being happy about ESL, I find this kinda too easy. If this project of Perez was taking place for 20 years, surely you can't just leave after signing contracts?

@quikzyyy Maybe thing went faster than expected for them? Maybe they didn't all agree with the announcement and now want to get out. Maybe its the menace from UEFA and their domestic league? If I were Chelsea and City, wouldn't want to lose my chance at getting the CL just because of that Super League. Whatever it is and if its true, then i'm thankful for it.

So apparently, Manchester United, Liverpool, Arsenal and Spurs all made a statement about how they giving up on the Super League. Great news. Wonder if they will have to pay for breaking contract or anything though.