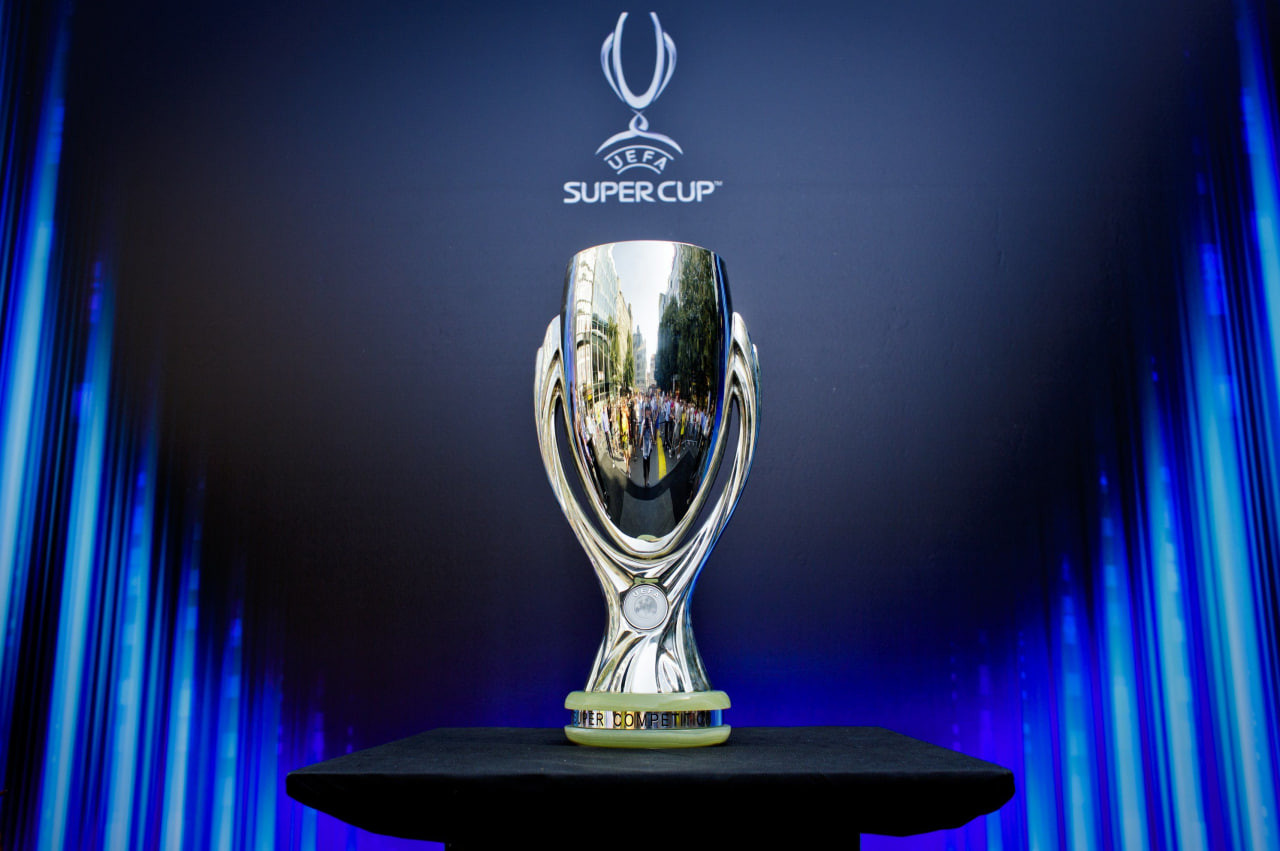 The Union of European Football Associations (UEFA) has moved the venue for the 2023 UEFA Super Cup match from Kazan. The organization chose Athens (Greece) as an alternative venue for the meeting for the trophy. The press service of the union reported this.

Recall that Kazan received the right to host the UEFA Super Cup 2023 match two years ago. This could have been the first European Super Cup held in Russia.

The Champions League Final and home matches of European football tournaments, Euroleague basketball matches, the Russian stage of Formula 1, and other games have already been postponed from Russia.