Top Players To Watch At The UEFA Euro 2020

Who are the top players to watch at the UEFA Euro 2020?

The wait for Euro 2020 is finally coming to an end, with the tournament starting one year later than originally planned due to the global pandemic. 11 Cities from all around Europe will host the tournament. Starting from Rome, the UEFA Euro 2020 will have its last and final match at the all-famous Wembley Stadium in England.
Predicting who are going to be the top players in this tournament might just be the hardest job in the world right now. We have done our homework on this, and now let’s dive in and see which players are going to have the biggest impact. 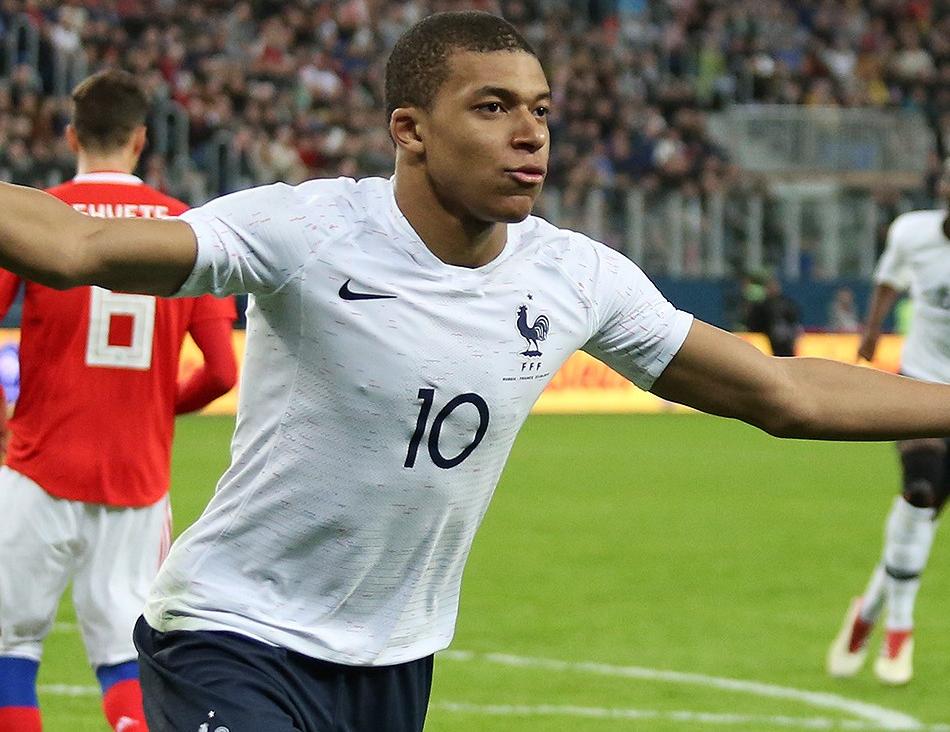 The FIFA World Cup 2018 winner and arguably the best French player right now is one to look out for. The 22-year old has been the Ligue 1 top scorer for the past 3 seasons and the youngest player to reach 100 Ligue 1 goals for Paris Saint-Germain.
A forward who can tear down defenses with his sheer pace and can score some remarkable goals thanks to his world-class talent, we rank him at the very top in our list of players to watch at the Euro 2020.
The young superstar has immense potential to be the best player in the world, and he would be eying that crown by achieving glory at the UEFA Euro 2020.
Mbappé was the best young player at the FIFA World cup 2018 as he scored curtail goals including two splendid strikes in the Final, now three years later he is the one who is making France the favorites for this tournament as one of the best players in the world right now. 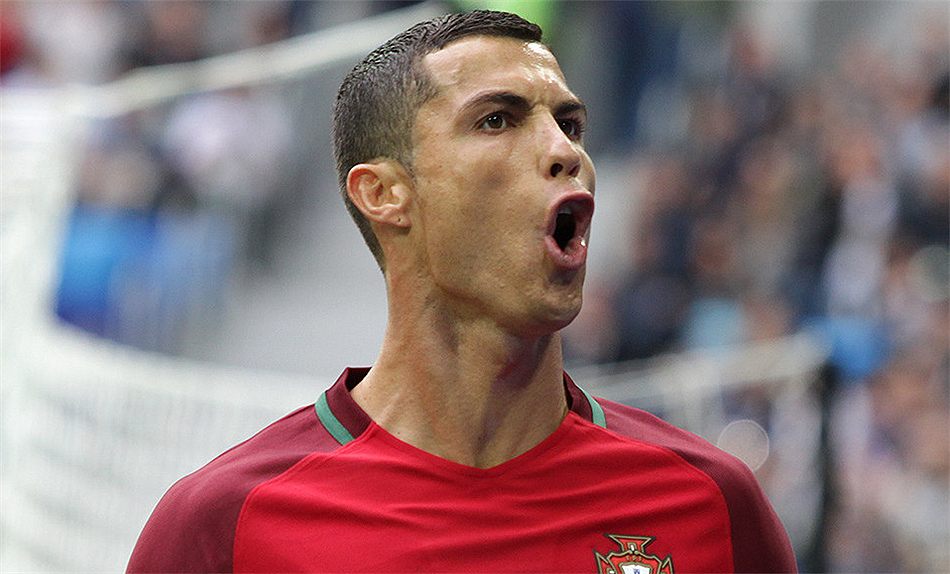 There are only two names that come up when someone talks about the best players of the last 15 years, and Cristiano Ronaldo is one of them. The Captain of the Portugal national team enters the Euro 2020 as the reigning champion of the prestigious competition.
Having come off injured in the 25th minute of the UEFA Euro 2016 Final, the 36-year old will be aiming to play all 90 minutes of the Euro 2020 Final.
Ronaldo didn’t enjoy the best of seasons with Juventus, with barely qualifying for the UEFA Champions League and winning only the Coppa Italia. Although individually it was another strong season for the 5-time Ballon d'Or winner as he scored 36 goals for Juventus while winning the Serie A Capocannoniere award.
One of the greatest players in the history of football, the great Cristiano Ronaldo might be playing his last UEFA Euro competition, and his fans all around the world are expecting big things from a player who has always performed on the biggest occasions. 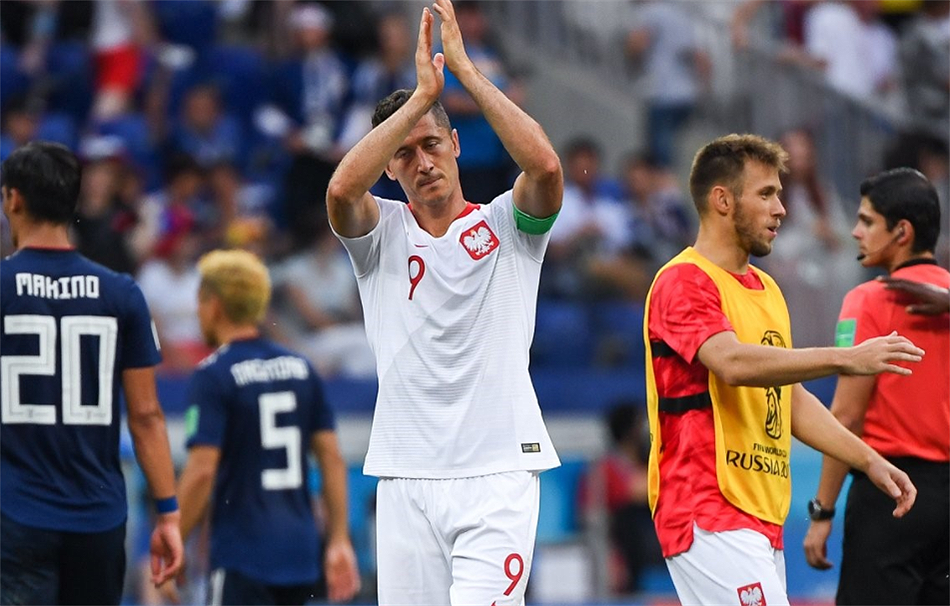 Poland enters the Euro 2020 as an opponent that the other teams would try to avoid, the biggest reason for this is their captain who is currently the best striker in the world, and arguably the best player in the world right now; Robert Lewandowski.
The Polish number 9 has had two very disappointing major international competitions, as he failed to make any significant impact in the tournaments. The UEFA Euro 2020 will be the perfect platform for him to redeem his past, and continue the best goal-scoring form of his career for his nation.
Lewandowski had the best season with Bayern Munich as he scored an astonishing 41 goals in the competition leading Bayern to yet another Bundesliga triumph. No other player in Europe has scored more goals than the Bayern Munich striker in the past three seasons, not even Ronaldo and Messi could keep up with the Polish ace. The striker suffered an injury that kept him out of the UEFA Champions League quarter-final against Paris Saint-Germain, which Bayern lost on away goals. The striker who is now fully fit will look to write a new story in the history of Polish national football by leading them to something historic at the Euro 2020 starting from the 12th of this month.

Russia! Dzuba №1 !
L'Italia sorprenderà tutti e vincerà Euro 2020
I hope Lewandowski can end up as top scorer and win the Ballon d'Or this year
I am sure that France will reach the semis at least
USA! USA! USA!
Germany vs France in the final
SPAIN!
Germany to win it
Load More
Please log in or sign up to comment.
DMCA Privacy Policy Feedback Advertise
Statistical data is licensed from Enetpulse. Images are either allowed for reuse or fall under fair use.
© FootyRoom 2009 - 2021