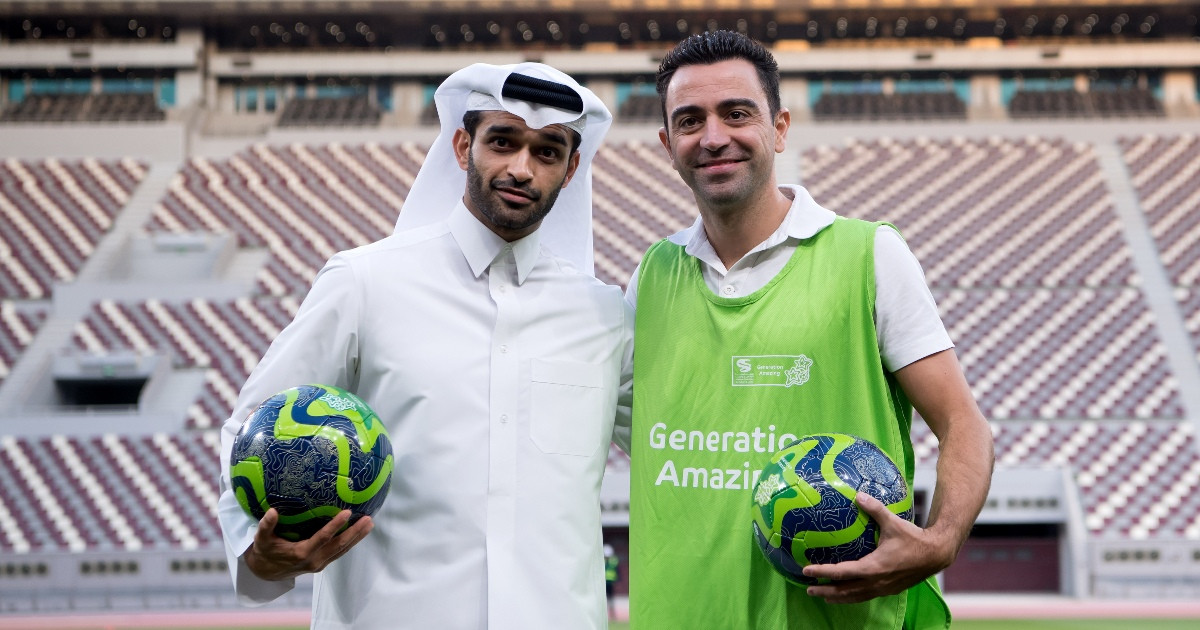 In the run-up to the World Cup in Qatar, we thought we'd give you a little insight into Qatar's football. The first league here is ambitiously called the League of Stars. Football is very popular in the country, so no one spares money on its development, which attracts foreign legends of the sport. Of course, they come at the end of their careers, but the skill is not lost with the years. Letss look at those who have played in Qatar.