The referee showed a white card in Portugal for the first time. What's the point?

In the match between the women's teams of Lisbon, "Benfica" and "Sporting" for the first time in history, showed a white card.

With Benfica leading 3-0, medical personnel from both sides rushed onto the field to jointly assist the player, who complained of feeling unwell in the first half.

After the girl returned to normal, the chief referee of the match showed the medical teams of Benfica and Sporting a white card to thank them for their help. 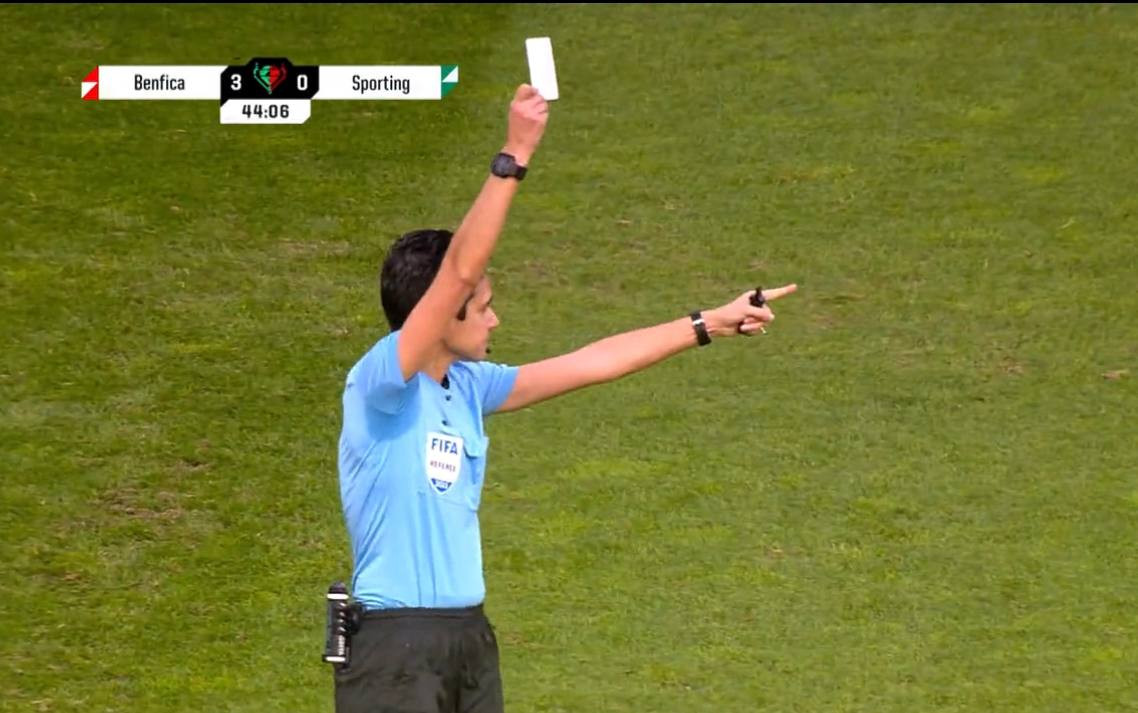 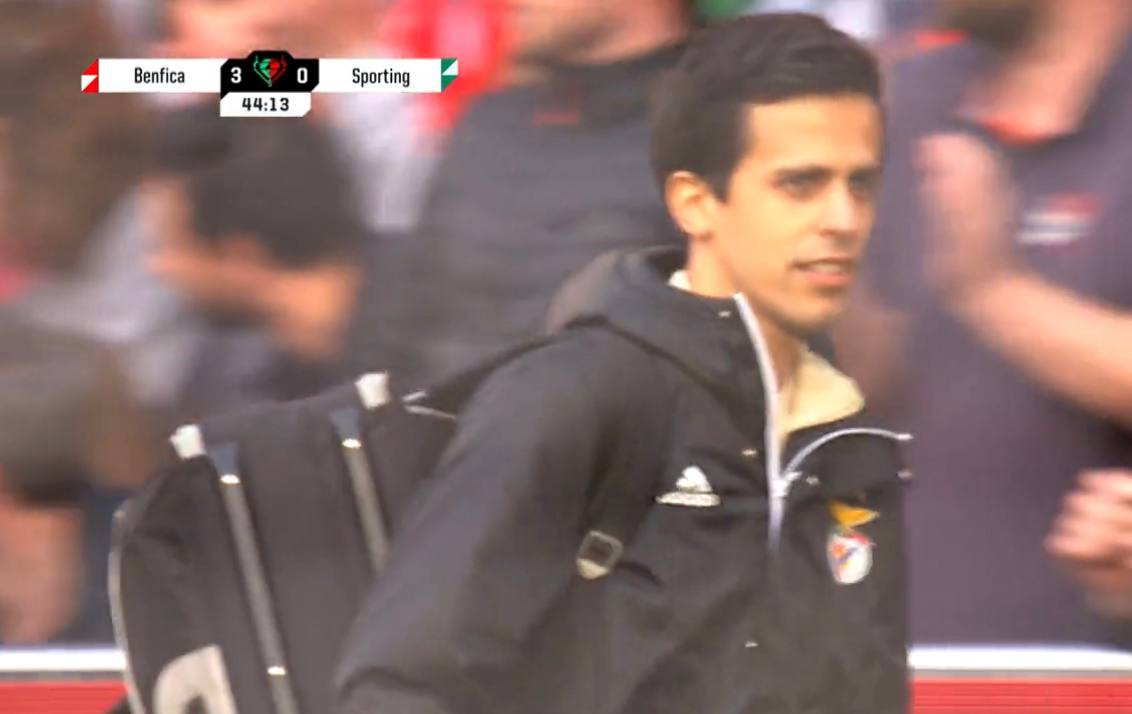 And what's the point?

White cards were introduced in Portugal as an experiment. The purpose of the innovation is to praise clubs for fair play. In this way, FIFA wants to raise the profile of ethical values in football.

How did the fans react?

The fans at the Estadio da Luz greeted the referee's action with a loud ovation. However, in social networks, innovation has only gone to some.

One Twitter user remarked, "As far as I can tell, it doesn't mean anything." Another wrote: "A lot of time is wasted when the ball is out of play. Are we going to slow down the game even more to deal pointless cards?"

There was also room for jokes. "Ref from France?" one of the users asked. "I am sure that on the other side, the card is colored yellow, and the judge just showed it from the inside out," wrote one of the spectators.

Will the white card take root in this form?