The 5 youngest debutants in big football 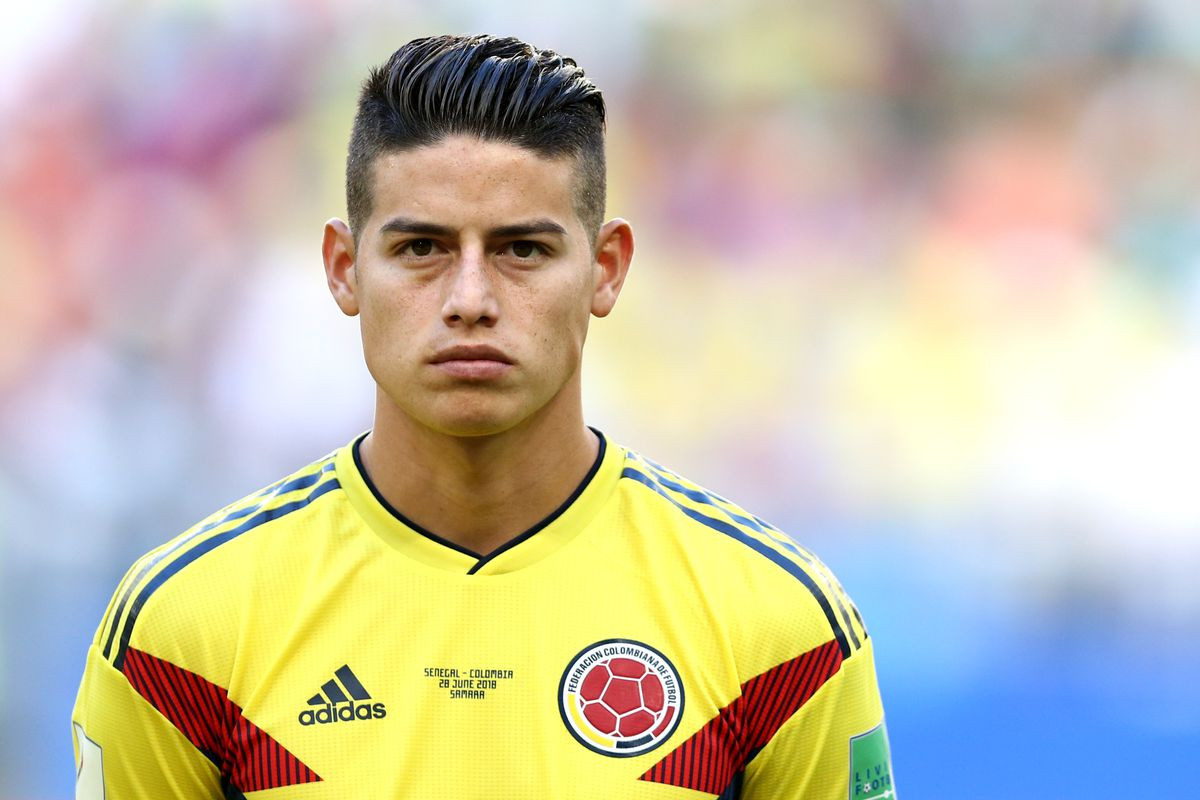 In today's world, boys come to football academies before they start school. They then take a long time to learn the intricacies of football. Some don't start playing in farm clubs until their early twenties. It is difficult to get into the main squad of a top club early on. But some talents succeed. Let's talk about the players who made their debut very early.

In Norway's first football league, Bryne is regarded as the second-best club. It was here that the talented forward made his debut at the age of 15. Haaland took to the pitch on 12 May 2016 in a game against Ranheim. He spent his first season at the club, mostly coming on as a substitute, but scouts from European clubs spotted the future star. Now Erling is one of the key players for Borussia Dortmund. Last season he was named top scorer in the Champions League. Karim Benzema (1.9) and Robert Lewandowski (1.95) are the other goalscorers in the European competition. You can wager on who will score the most goals with the reliable bookmakers listed at https://bookmaker-ratings.com/.

Odegaard began training with his first team of Norwegian Strømsgodset at the age of 14. A year later he scored his first goal as an adult. Soon he was noticed by Real Madrid and it acquired the midfielder for 3 million euros. Then Martin started playing for the Norwegian national team and later became its captain. Now Odegaard plays for London Arsenal on loan and is a player of the basics. The Norwegian will likely move to the EPL permanently.

The Argentinian announced his retirement at the end of 2021. Sergio played his first professional game for FC Independiente at the age of fifteen. At that time he did not even dream that he would play for the best clubs in the world, including Atletico Madrid, Manchester City and Barcelona, and win the Olympic gold medal.

Many football stars don't find it shameful to end their careers in the Qatar championship to make money. This is now the case for Jamez Rodriguez, who plays for Riyadh. The Colombian's deal with this team is for three years. Rodriguez's career started at the club Envigado. Jamez entered the field in an adult team before he turned 15. However, the striker scored his first goal in his possession after just one year. But then Hamas showed his scoring talent to the full. He later became a player for Monaco, then Real Madrid. And his brilliant play for the Colombian national team at the 2014 World Cup was memorable for all football fans. He has scored a goal in every match of the tournament.

Today, Radamel is a striker for La Liga club Rayo Vallecano and plays for the Colombian national team, being the top scorer of the national team. In 1999 he signed a professional deal with Colombian senior side Lanceros Boyaca, playing his first game for the club. Falcao was only 13 at the time. But there is one flaw in this talented player: he changes clubs very often. The striker himself has a simple explanation for his inconstancy. Radamel loves new challenges and wants to constantly evolve.