Ronaldo delivered a stern ultimatum to his agent. How Cristiano lost the leading man in his career

The Portuguese demanded from Jorge Mendes a contract with Bayern or Chelsea.

One of the most influential football agents in the world is Jorge Mendes. His status was predetermined mainly by the primary client - Cristiano Ronaldo. The footballer and the agent complemented each other perfectly: the striker brought Mendes status and money, and Jorge thanked Cristiano for negotiating significant contracts with clubs, competently instructing and supporting him in any situation. Ronaldo even called his compatriot "the second father." But by the end of 2022, a final split occurred in their relationship.

According to the Spanish newspaper El Mundo, Ronaldo gave Mendes an ultimatum after leaving Manchester United: Bayern, Chelsea, or we part ways. This is precisely what Cristiano said to his agent, demanding to achieve a contract with one of these clubs. According to the source, Mendes replied to the player that he was "crazy." The relationship between the agent and the football player was already strained: Jorge dissuaded the striker from leaving Real Madrid in 2018 and later was against his departure from Juventus in 2021. Despite the disagreements, Mendes found a good club and favorable conditions for the client. 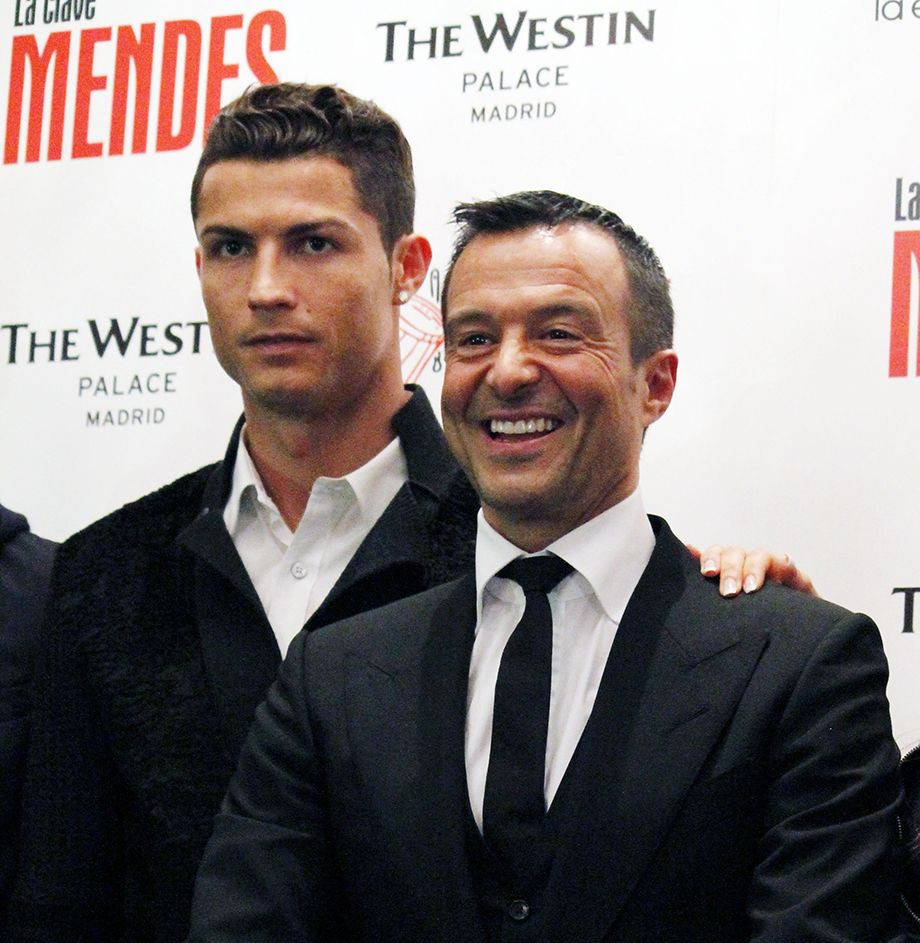 And this time, the agent was seeking an agreement with Bayern or Chelsea for Ronaldo. Its commercial appeal of Cristiano played an essential role in negotiations with the teams. The new owner of Chelsea, Todd Bowley, wanted to invite Ronaldo to Stamford Bridge in the summer, but then-head coach Thomas Tuchel rejected the transfer. The Germans had doubts about the need for the Portuguese. Plus, the size of Ronaldo would not allow Tuchel to use him as a rotation player.

Bayern CEO Oliver Kahn admitted that the Bayern management also considered the transfer of Ronaldo: "We briefly discussed the possibility of transferring Cristiano. They probably did the same in Dortmund. Bayern sees the big picture of the Bundesliga. Of course, superstars like Ronaldo are essential in bringing the league's attention. He is one of the greatest players of the last decade. But we quickly abandoned the idea of inviting him.

I love Cristiano Ronaldo; he is a fantastic player; however, every club has its philosophy. I think signing Ronaldo would be the wrong move for Bayern and the Bundesliga."

Both clubs refused to transfer Ronaldo because the Portuguese missed pre-season training with Manchester United. Bayern and Chelsea's officials called Mendes directly to say they were no longer willing to make a deal.

The relationship between Ronaldo and Mendes was also tense because of an interview with the football player Piers Morgan. The agent persuaded Cristiano not to communicate with the journalist. After publishing the deep conversation, Manchester United terminated the contract with the player. Still, even in such a situation, Mendes tried to find a Champions League-level club for the client. As a result, the transition to the Saudi Al-Nasr was helped by another person - Ronaldo's manager and friend, Ricardo Regufe. He acted as Mendes, receiving a commission of about € 30 million.

Ronaldo stopped working with a former agent. Mendes has lost influence on the Portuguese, who are now listening to a different environment, and his wife, Georgina Rodriguez. Cristiano also consulted with her on the situation with the ex-agent.

"What broke was not just a contract, since Mendes never asked his clients to work with him; much more broke: paternal, family, and business relationships. The agent is the godfather of one of his children, and Ronaldo's mother often spoke of the respect she had for Jorge," El Mundo's source notes.