Ronaldo could be disqualified! New Juventus scams revealed in Italy 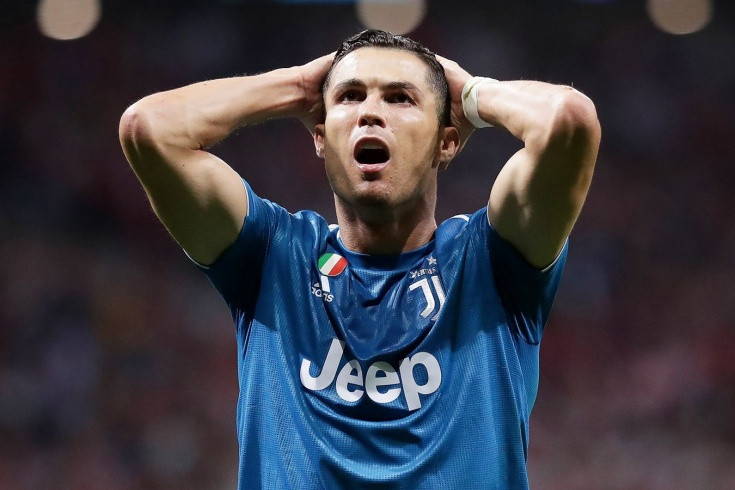 Because of the salaries "in envelopes," punishment threatens former and current Juve players.

Juventus are going through hard times in history. The team got into a scandal related to the former management. Andrea Agnelli and his administration were accused of violating the rules of licensing and financial fair play:

-Inflating the transfer cost of football players;
-Understating the cost of employees;
-Hiding the actual size of the players' earnings.

During the coronavirus pandemic, the club made secret payments to players. The bosses of Turintsy publicly stated that the players refused part of the salaries, and themselves, bypassing the law, agreed with them to pay this money. Cristiano Ronaldo also suffered. The Portuguese are still owed €19.9 million.

As a result, according to the investigation results, Juventus was deprived of 15 points, and all the club bosses, including those who had already left the club, were disqualified for long periods. Former team director Fabio Paratici was suspended from football activities for two and a half years, and ex-president Andrea Agnelli - for two years, Maurizio Arrivabene will not be able to work on the football field for the same amount. The other ex-Juve directors, Federico Cherubini and Pavel Nedved have been suspended for one year, four months, and eight months respectively. Paratici works in England at Tottenham Hotspur, and the ban extends to Italian football tournaments. However, if UEFA considers the case, he may lose his position. 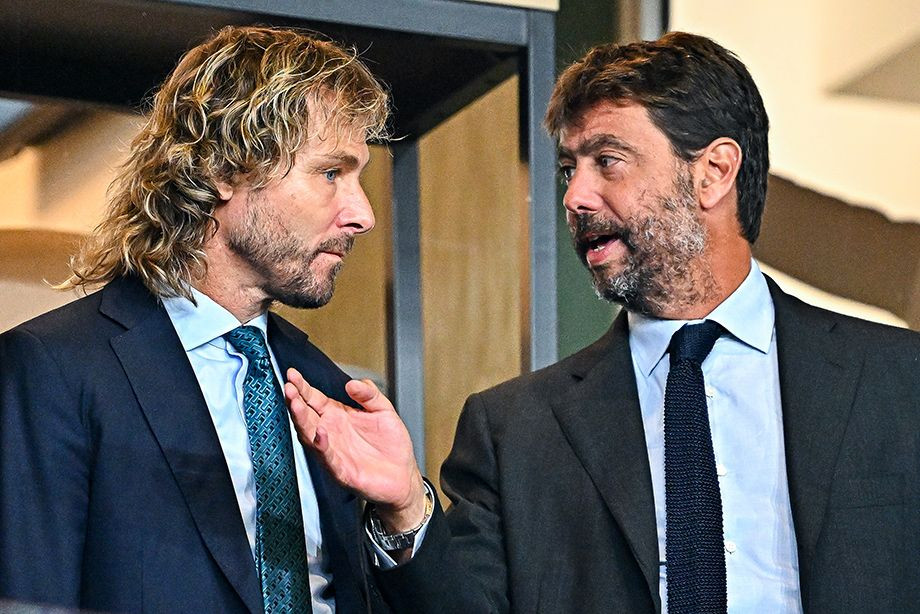 New details of the scandal, already connected with the players, appeared in the media. The well-known Italian journalist Paolo Ziliani published screenshots of documents on social networks, indicating the players' names who agreed to receive salaries "in envelopes." The documentation relates to a case of concealing the cost of wages to players during the coronavirus pandemic. The list includes 22 players, including Cristiano Ronaldo, Gianluigi Buffon, Paulo Dybala, Leonardo Bonucci, and ex-Juve coach Maurizio Sarri.

"The documents show the names of 23 representatives of Juventus 2019/2020 and 17 members of the 2020/2021 team who supported the proposal to forego salaries to allow large losses to be struck off Juve's balance sheet. An illegal operation agreed by the ex-president Agnelli with Captain Chiellini, discovered by the investigators," wrote Ziliani. 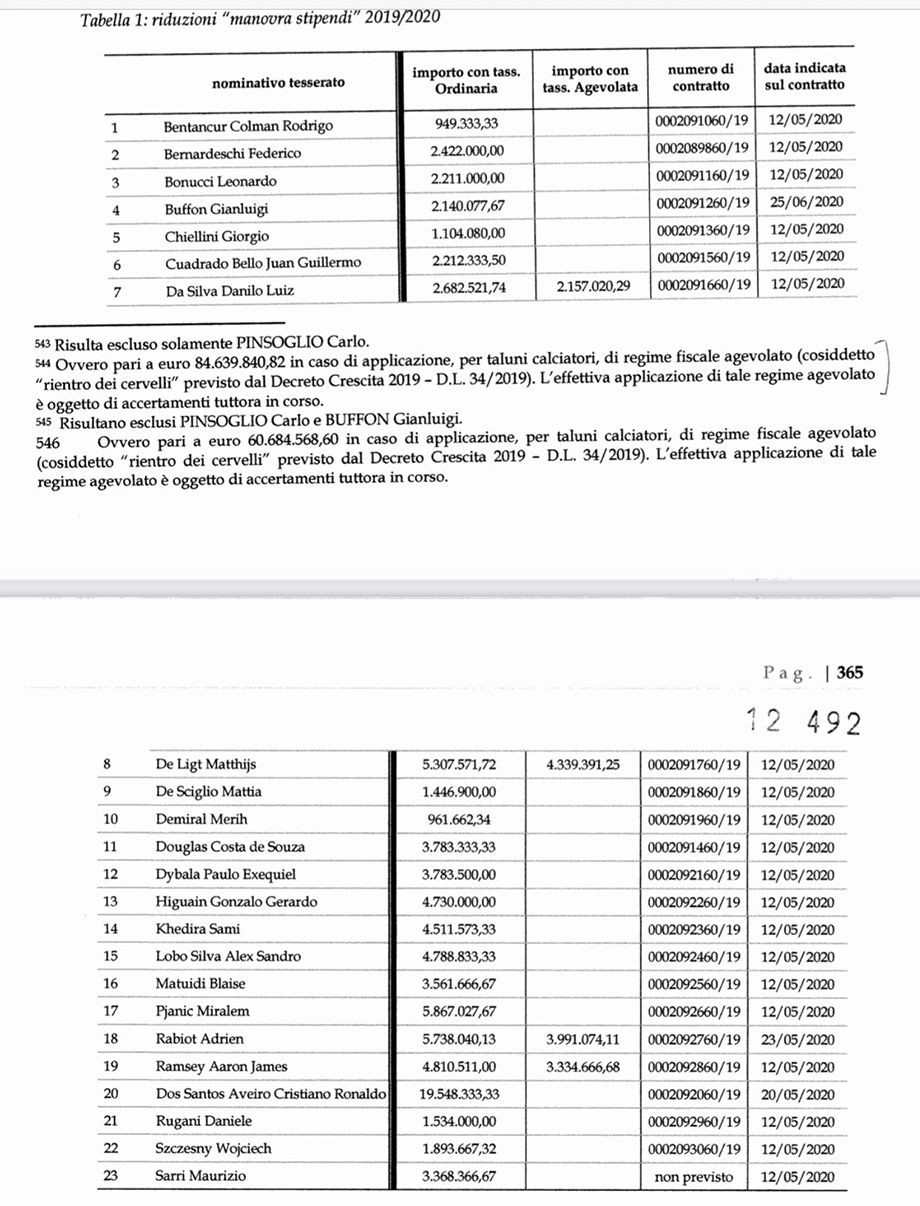 It is noted that during interrogations, some participants in the incident admitted the fact of fraud. Former Juventus player Matthijs de Ligt and team defender Mattia De Sciglio provided the magistrates with a copy of the WhatsApp chat in which Giorgio Chiellini, the then captain of Juve, explained to everyone the meaning of refusing money, suggesting not to mention it to journalists.

According to Ziliani, according to the laws, if the perpetrators recognize the illegality of their actions, they will be disqualified for at least one month. This will affect not only the Juve players but, in general, all the players listed in the document. Al Nassr may lose Cristiano Ronaldo for a month. Or Parma will lose the 45-year-old Buffon. 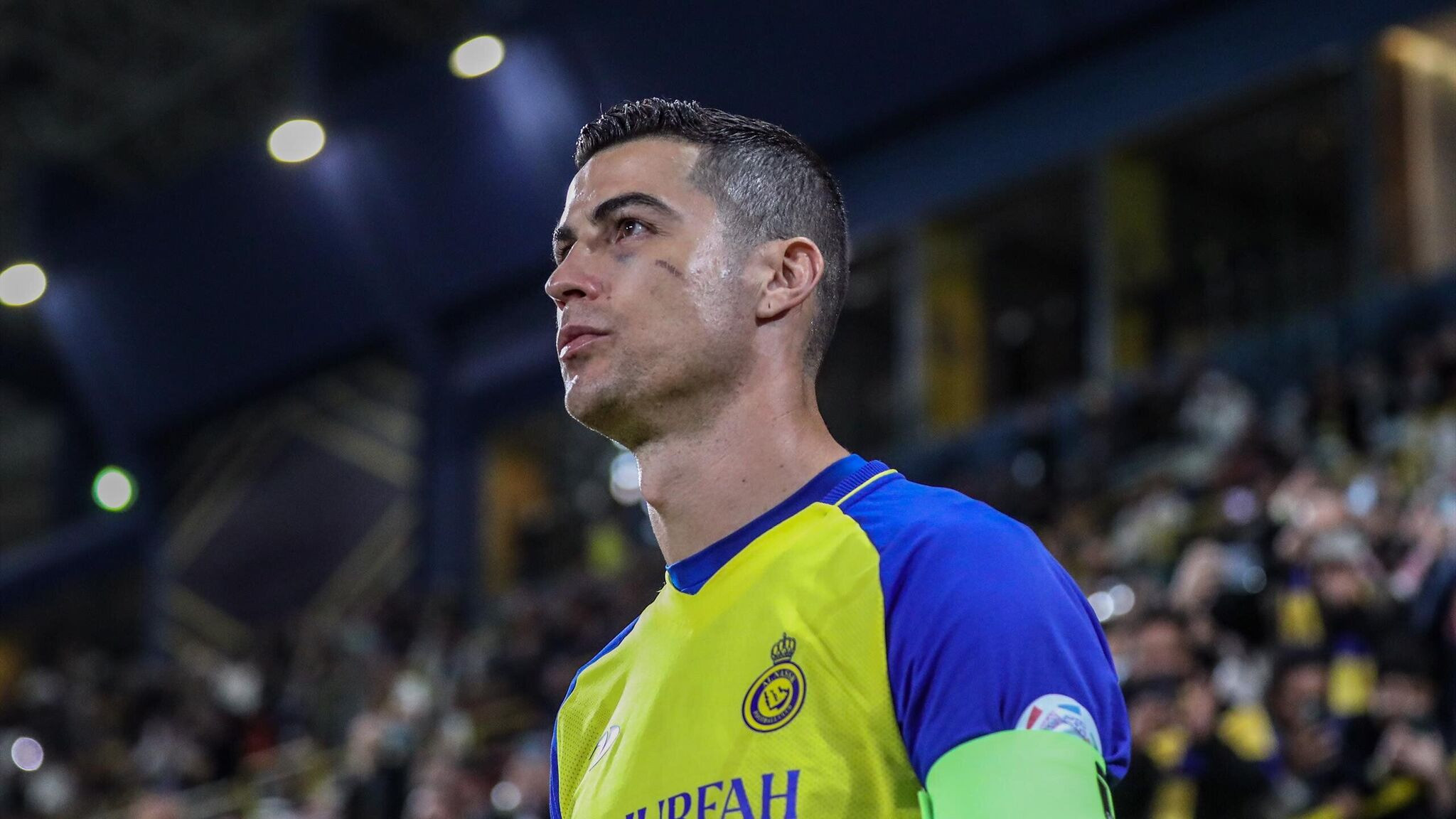 Juventus faces a fine of up to three times each player's salary for an illegal scheme (for example, Ronaldo has a figure of almost € 20 million in the report). As a last resort, according to Italian football law, for severe violations, a reduction in the division (to Serie B) or loss of the title is provided (Juventus just won the Italian championship in 2020 for the last time). "Attention, open your umbrellas; the rain of disqualifications is coming!" Ziliani is ironic.

Juventus may not be the last Italian club to be investigated: the prosecutor's office demanded that a case be opened regarding Serie A leader Napoli. It is noted that this is partly due to the transfer of Victor Osimhen and the potential false increase in the cost of the transfer of the Nigerian striker, who joined from Lille in the fall of 2020 for € 75 million.

The information received does not add positively to the fans of Juventus. We wish the black-and-white Tifosi patience and the least painful way out of the club's crisis, in which he found himself due to the financial scams of Agnelli and his team.