Ronaldinho's son is on trial at Barcelona. They saw him as a replacement for Messi! 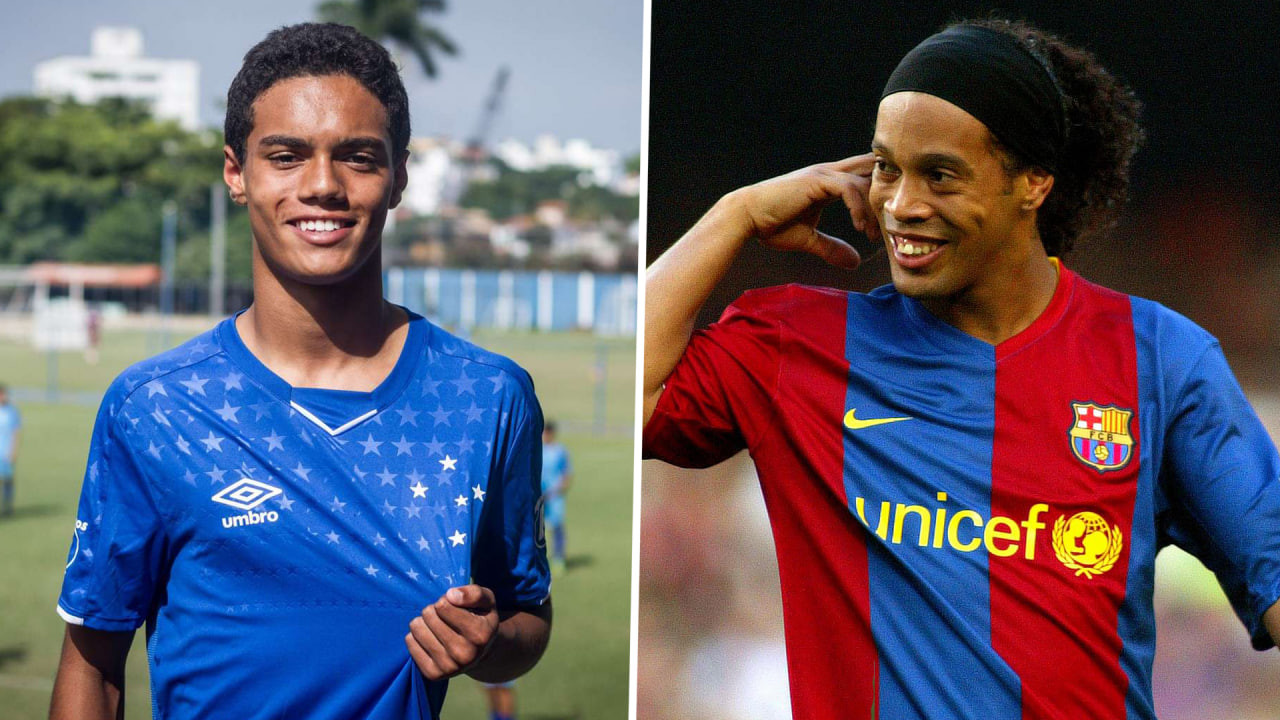 Joao Mendez is only 17 years old, but the guy has excellent prospects.

Ronaldinho left Barcelona 15 years ago. Since then, he has kept in contact with the club: he participated in various events, became an ambassador for the blue garnet, and plays for a team of Catalan legends. Therefore, it is unsurprising that the Brazilian also placed his son in a prominent place.

Joao Mendez de Assis Moreira, 17, has been in Catalonia for several weeks and is being tested for the Barcelona under-19 team. The youth assistant coach is Javier Saviola, who played with Ronaldinho for several seasons. So, son, the coaching staff still needs to be impressive.

For the sake of the son of Ronaldinho, they even held a friendly match to assess his qualities in the game. The coaches only decided to sign a contract with a young player after that. The headquarters is still determining if Mendez corresponds to the level of the Catalans. But club president Joan Laporta, with whom Ronaldinho negotiated directly, will ask the coaches for "a little more time" so that the boy has a second chance to catch on. 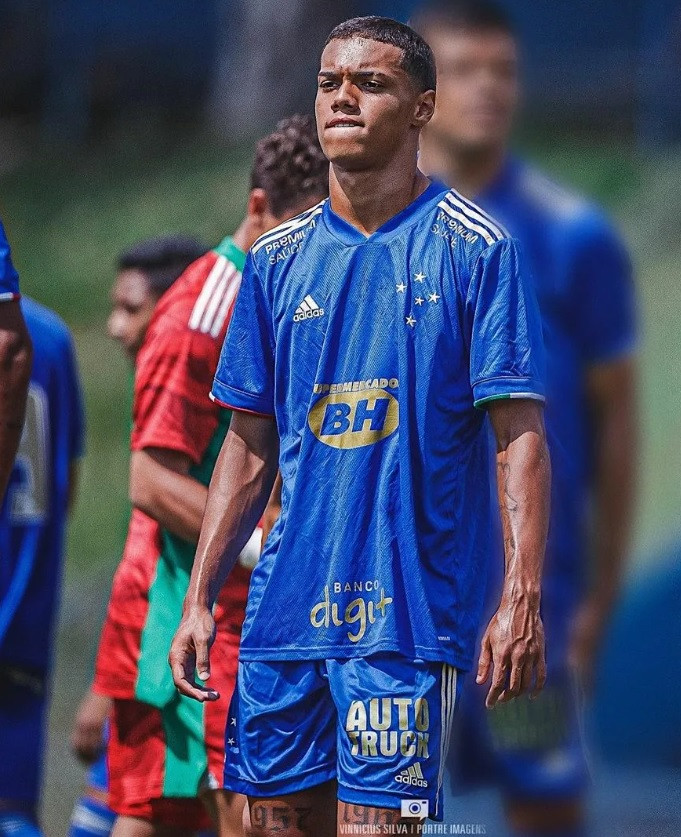 Joao Mendez is a short (178 cm) forward. He can also play as a winger or attacking midfielder. It is noted that in terms of playing qualities, he is very similar to his father.

Joao took his first football steps at the Flamengo academy. He later joined PSG's Brazilian academy. The scouts of the Parisian club saw talent in him, but they did not call him to France.

Then, at 13, the boy was screened at Cruzeiro. In the course of it, he concealed his identity to not receive any privileges because of his father. Only after Joao was signed did he reveal that his father was Ronaldinho. A year later, he signed an agreement with Cruzeiro until 2025 and wanted to grow the base.

The attacker got off to a great start in the academy: he went with the U14 team to the youth tournament in China, where he scored twice and became the champion. After that, Joao signed a sponsorship contract with Nike. At Cruzeiro, he was followed by scouts from many European clubs. At 15, he again refused PSG and was shortlisted by Barcelona as a potential replacement for Leo Messi!

The guy left the Cruzeiro last winter. For almost a year, the Brazilian could not find a team and suddenly ended up in Barcelona. If he passes the trial in Catalonia, he will get into one of the best academies in the world, which has been supplying players to European giants for decades. Therefore, I want Joao to realize his potential and, why not, grow up in the leading team of Barca.