Chelsea has signed the new Arjen Robben. This is the seventh newcomer this winter! 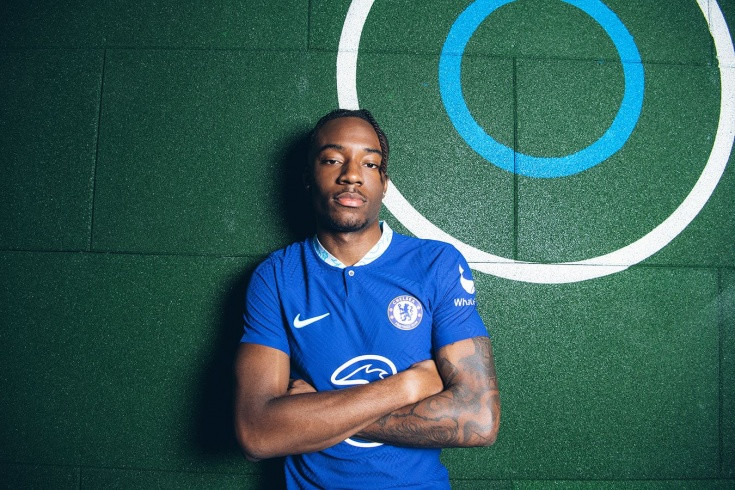 Todd Bowley bought another talent - Noni Madueke. We tell you for whom PSV received € 35 million.

Chelsea continues to buy young players. Londoners have already made 14 transfers this season with a complete check of more than €500m - and 11 of them are players under 23 years old. The most "fresh" acquisition was the 20-year-old Noni Madueke - the ex-winger of PSV was taken away for € 35 million. And it seems he has every chance to immediately strengthen the team - if not from the start, then from the bench.

Noni Madueke - who is he?

The guy opened up in the Netherlands, but the English giants have followed him for a long time - because he was born in London and started there. Indeed this played a unique role in the transition.

Noni's career began at the Crystal Palace Academy - the boy got there at 9. Then Madueke accepted the offer of Tottenham and went to them, but realized that it would be tough to grow up to be the leading team there - and then he left for PSV, refusing Chelsea and Manchester United.

In PSV, Noni confirmed his words - by age 17, he had joined the leading team. True, he often played for the team under 19 years old and played there in the UEFA Youth League. A year later, it became clear that the player had finally outgrown his level, and even then, Madueke began to flirt more often in the cage.

Madueke's primary position is as a right winger. But in Eindhoven, Roger Schmidt (head coach of PSV in 2020-2022. - Approx. "Championship") played the Englishman both as a "top ten" and as a striker in a pair. It turned out well: Noni has good physical data, high growth for a winger (182 cm), and a set shot; he opens in time and feels the right moment. 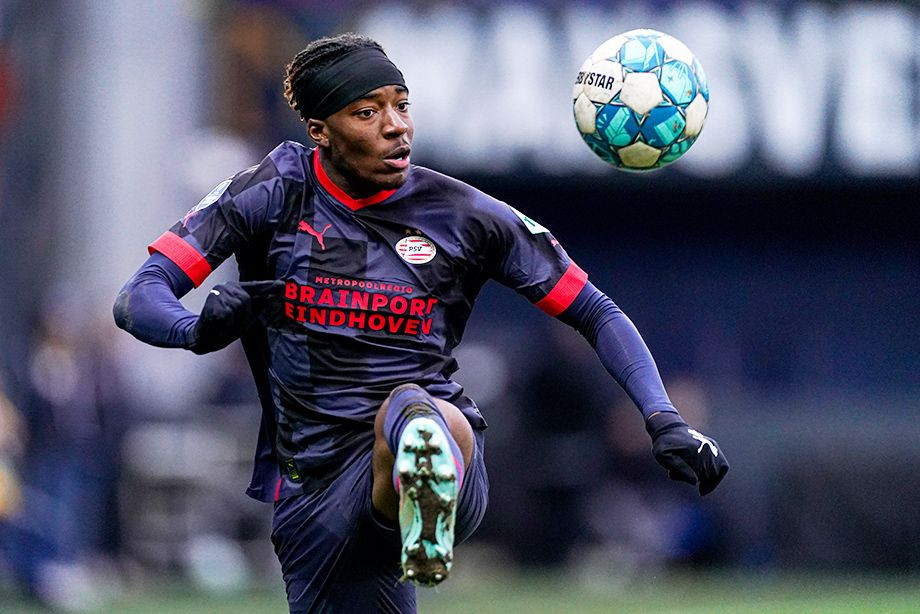 Noni Madueke has been compared to Arjen Robben. If he finds himself in the usual winger position, he will often look for the ball in the half-flanks and then move with it to the center to develop an attack or shoot from a distance. His primary skill is dribbling: very fast while using the body - this guy can easily lean on his opponent and thus prevent him from getting close to the ball. True, there is still a noticeable difference from the Bayern legend: Madueke does not have such a good shot - he compensates for it with speed.

The Englishman loves to have a lot of space in front of him and tries to find more freedom. But it also works well in a limited space - Madueke is an agile player, often making deceptive movements and half-turns with his body, with which he wins split seconds to make a decision. Even without touching the ball!

There are also problems, and the most important of them is injuries. In PSV, Noni missed more than 50 matches because of them. The football player seems traumatic, but besides this, the same role on the field and the manner of playing aggravate the situation: Madueke likes to tinker with the ball, and because of this, as a result, he often gets hit in the legs. 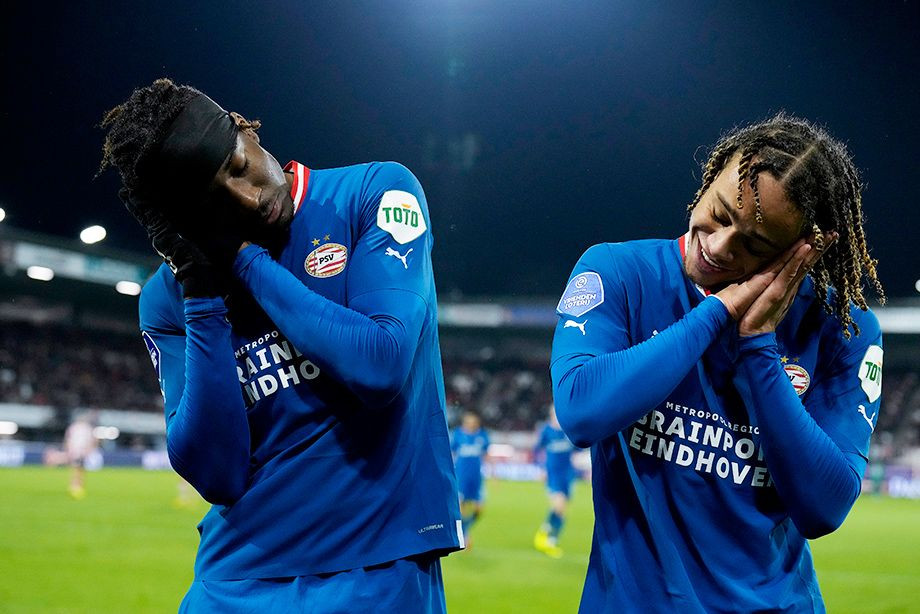 What will happen to Madueke at Chelsea?

The Londoners have crazy competition in attack, and it's far from certain that Noni will appear at the start. After all, there is Ziyech, Felix, Mudrik, and Pulisic will return after the injury. But this is not such a big problem - the Englishman knows how to enter the game from a substitute: there were whole segments in PSV when he appeared for only half an hour, for example, last spring and October-November. And even in such conditions, he constantly refreshed the game and made assists: in 13 matches in the spring, he had 3 + 3 (goal + pass) in 13 games and one goal in five matches in October-November last year. If there are no injuries, Madueke in England is waiting for a promising future.