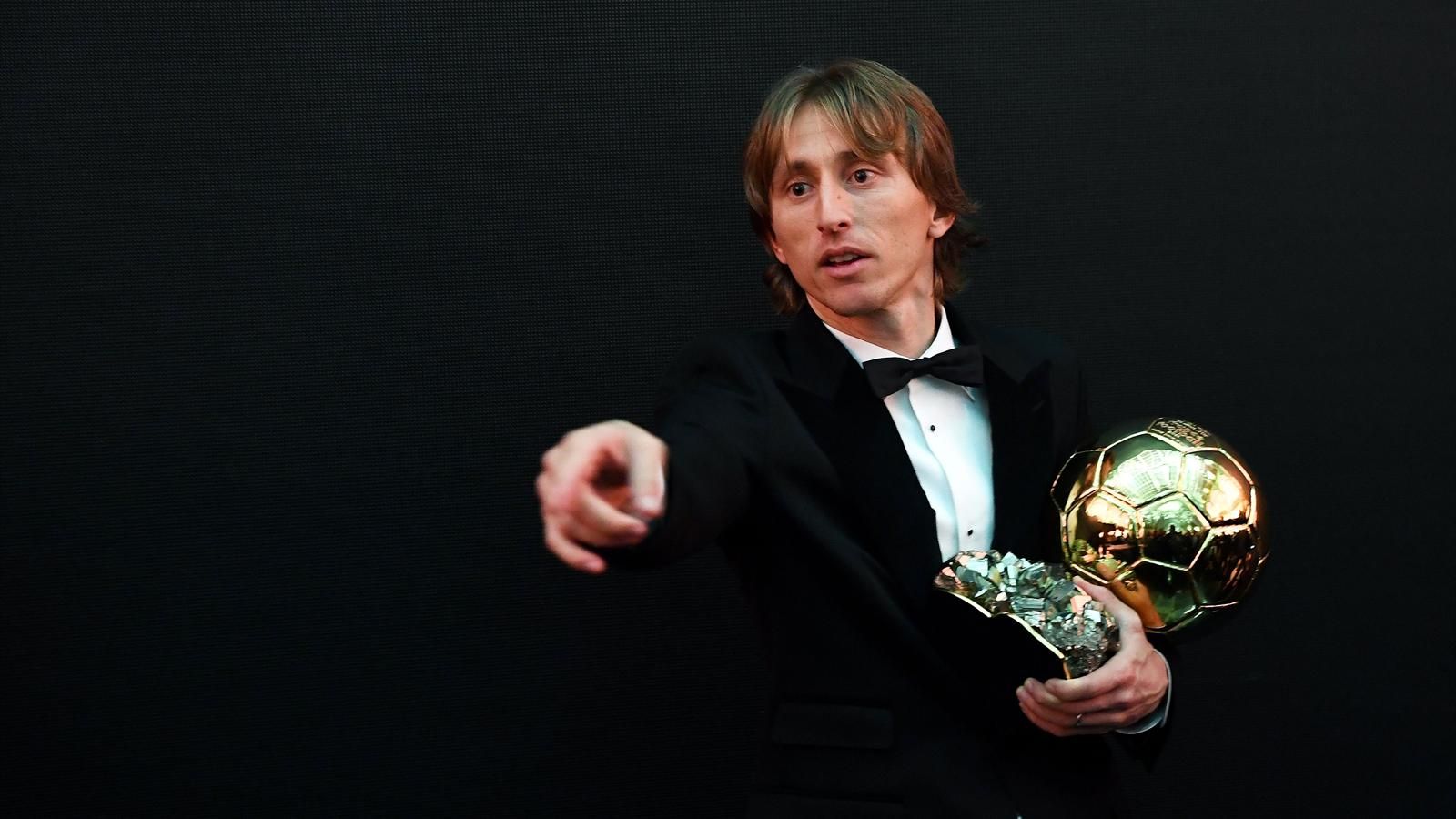 Al Nassr has made an offer for Real Madrid and Croatia midfielder Luka Modric, Okaz reports.

According to the source, the Saudi Arabian club is interested in Modric's transition in the winter transfer window. Al Nassr offered the 37-year-old Croatian football player a contract for two and a half years. Under the proposed terms, Modric will receive more than €40 million per season. If the midfielder does not move to Al-Nasr in the winter, the club will try to sign him on a free transfer next summer.

We will remind you earlier the Portuguese striker Cristiano Ronaldo became the player of Al Nassr. It was reported that the club from Saudi Arabia is interested in another former Real Madrid player - PSG defender Sergio Ramos.