Official: Karim Benzema out of the World Cup 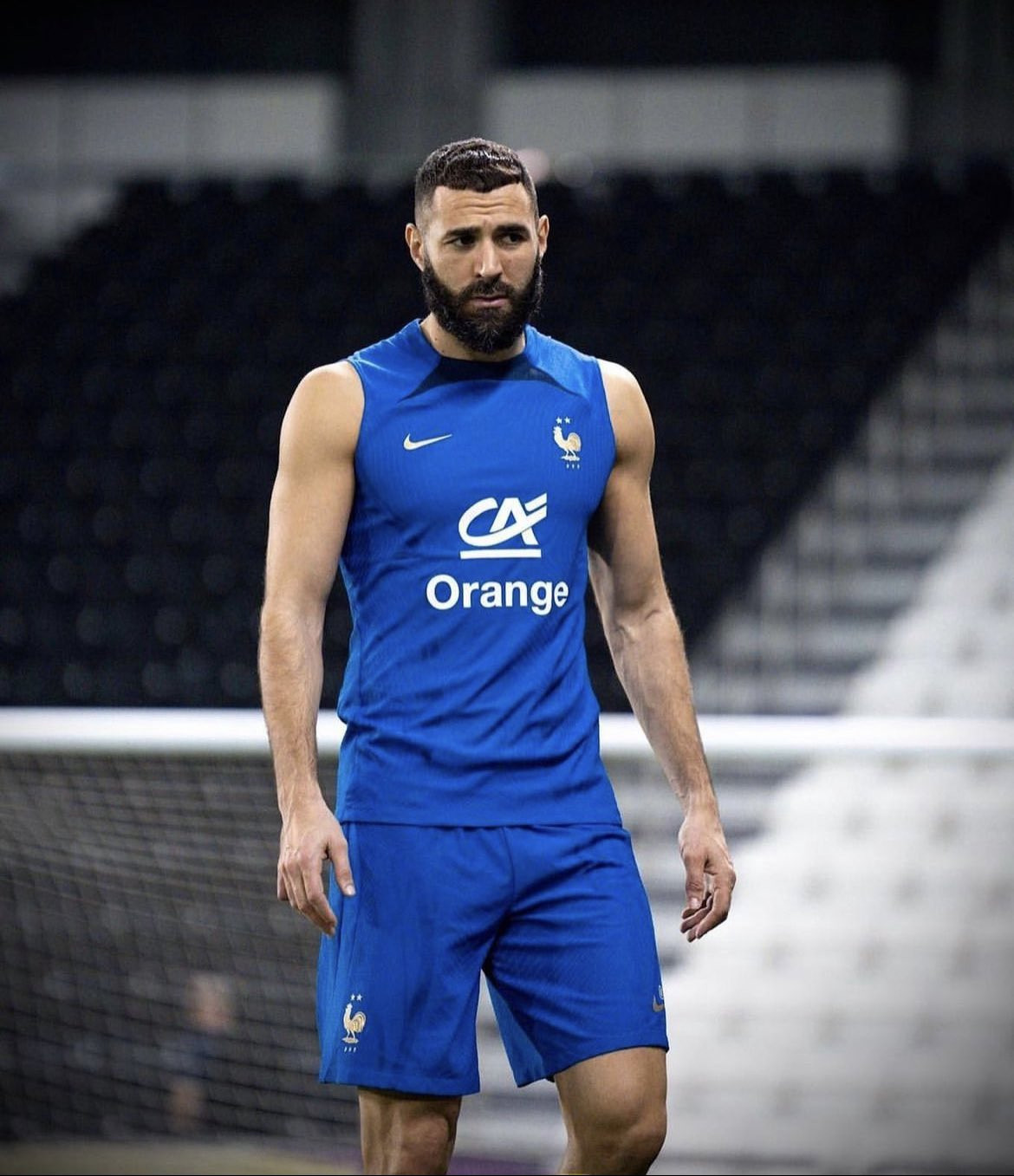 France striker Karim Benzema has been ruled out of the World Cup after suffering an injury to his left thigh during training on Saturday in Doha, the French federation have confirmed.

The 2022 Ballon d'Or winner felt a strong pain in his thigh during a sprint toward the end of the training session.

After undergoing an MRI, it was confirmed that Benzema had suffered a muscle tear that would need three weeks of recovery time.

The 2022 World Cup, which begins on Sunday and runs through the final on Dec. 18, will now be the first since 1978 not to feature the reigning Ballon d'Or winner.

France begin the defence of the World Cup title they won in 2018 when taking on Australia on Tuesday. Per FIFA rules, they will have until 24 hours before their first game to name a replacement to their squad.

"I am extremely sad for Karim, who had made this World Cup a major objective," coach Didier Deschamps said in a statement. "Despite this new blow for the French team, I have full confidence in my group. We will do everything to meet the huge challenge that awaits us."

"I've never given up in my life but tonight I have to think of the team, as I have always done," he said. "So reason tells me to give my place to someone who can help our squad have a great World Cup. Thanks for all your messages of support."

France's preparations in Qatar had already been hit by the injury withdrawals of RB Leipzig striker Christopher Nkunku and Paris Saint-Germain centre back Presnel Kimpembe.

Benzema was France's top scorer at the 2014 World Cup but did not play in their victorious 2018 World Cup campaign because he was still exiled from the team for his alleged role in a sex-tape scandal with then-France teammate Mathieu Valbuena.

Deschamps recalled him for last year's European Championship, where he was France's top scorer with four goals.

The 34-year-old enjoyed a career-best season with Real Madrid last campaign, finishing as top scorer in LaLiga (27 goals) and the Champions League (15 goals) to lead the Spanish giants to both major trophies.

However, he has battled injuries throughout the first part of this season.

He had played only 26 minutes of football in the past month because of muscular fatigue, and Saturday was the first time he was training with the France squad since they got together on Monday.

Deschamps was optimistic that his striker could recover in time, but Saturday's injury has now ruled him out of the tournament.

Even before naming his squad, the France coach was without long-term injury absentees Paul Pogba and N'Golo Kante -- two key players when Les Bleus won the World Cup in Russia four years ago.