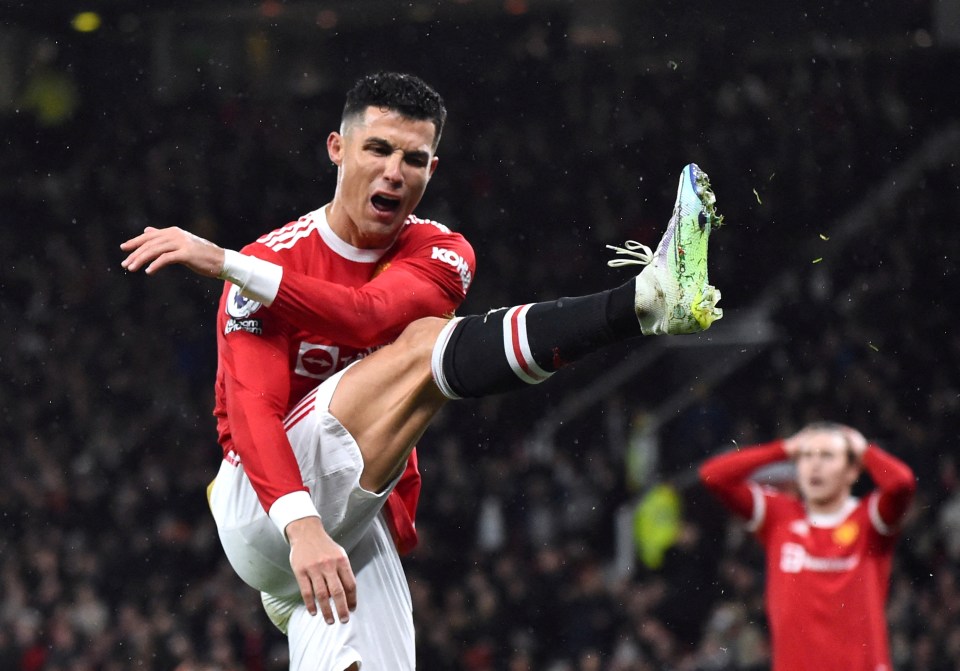 The Glazer family are exploring the potential sale of Manchester United after a dramatic day of developments at Old Trafford that saw Cristiano Ronaldo exit the club with immediate effect.

Following the news of the Portugal star’s departure, it emerged that United’s controversial owners have consulted investment bankers to explore their financial options, including a full or partial sale of one of the world’s most famous clubs.

Last night United released a statement saying that the board “is commencing a process to explore strategic alternatives for the club.”

The statement went on: “The process is designed to enhance the club’s future growth, with the ultimate goal of positioning the club to capitalise on opportunities both on the pitch and commercially. As part of this process, the Board will consider all strategic alternatives, including new investment into the club, a sale, or other transactions involving the Company.”

The news comes barely a fortnight after it was reported that Fenway Sports Group (FSG), the American owners of Liverpool, had put the Merseyside club up for sale. FSG and the Glazers had been driving forces behind the failed European Super League (ESL) plot, which collapsed amid a furious backlash last year.

Speculation that the Glazers could sell United has been rife for years and their 17-year ownership of the club has been marked by decline on the pitch and long-standing fan protests.

The prospect of a sale would be welcomed by many United supporters, who have campaigned for the Americans’ removal. Jim Ratcliffe, the billionaire majority shareholder of chemical group Ineos who has supported United since childhood, said last month that the Glazers told him they did not want to sell the club.

Indeed, it remains possible that the family – who bought United in a highly leveraged takeover in May 2005 that was fiercely protested by fans at the time and led to some supporters forming a breakaway club – may decide not to sell and could instead pursue fresh investment.

United are currently exploring the possibility of redeveloping Old Trafford. There is also a possibility that any capital raised could be put towards funding such a project.

The Glazers vowed to consult more with fans in the wake of the ESL collapse and acknowledged the need for “significant investment” in Old Trafford.

United were valued at $2.15billion (€2.1bn) as trading closed on the New York Stock Exchange, but there is an expectation the club would be sold for substantially more, if it ever got to that stage.

Meanwhile, it emerged that Ronaldo will not receive a penny in compensation from United after his dramatic departure from the club.

The announcement comes in the wake of the Portugal striker’s bombshell interview last week, in which he infuriated United by launching blistering attacks on manager Erik ten Hag, the Glazers and the way the club is run.

United were determined to ditch Ronaldo without a pay-off, in the belief he had breached his contract, and it is understood that the player will walk away with nothing.

Ronaldo had stood to earn up to another £17million (€19.6m) from a contract that ran until the end of the season.

United were keen for a swift and clean resolution and to avoid a long legal battle with the five-time World Player of the Year and got their wishes after talks between lawyers for both parties and Old Trafford chief executive Richard Arnold and Ronaldo’s agent Jorge Mendes.

Ronaldo’s exit marks a sad and ugly end to the player’s second spell at Old Trafford as what was billed as a dream “homecoming” turned into a nightmare.

The departure will ramp up the pressure on the 37-year-old free agent to deliver for Portugal at the World Cup as he looks for a new club.

United made no reference to Ronaldo’s incendiary interview in a 67-word statement released yesterday evening and instead opted for a dignified tone as they thanked the renegade striker for his “immense contribution” over two spells with the club.

“The club thanks him for his immense contribution, and wishes him and his family well for the future. Everyone at Manchester United remains focused on continuing the team’s progress under Erik ten Hag and working together to deliver success on the pitch.”