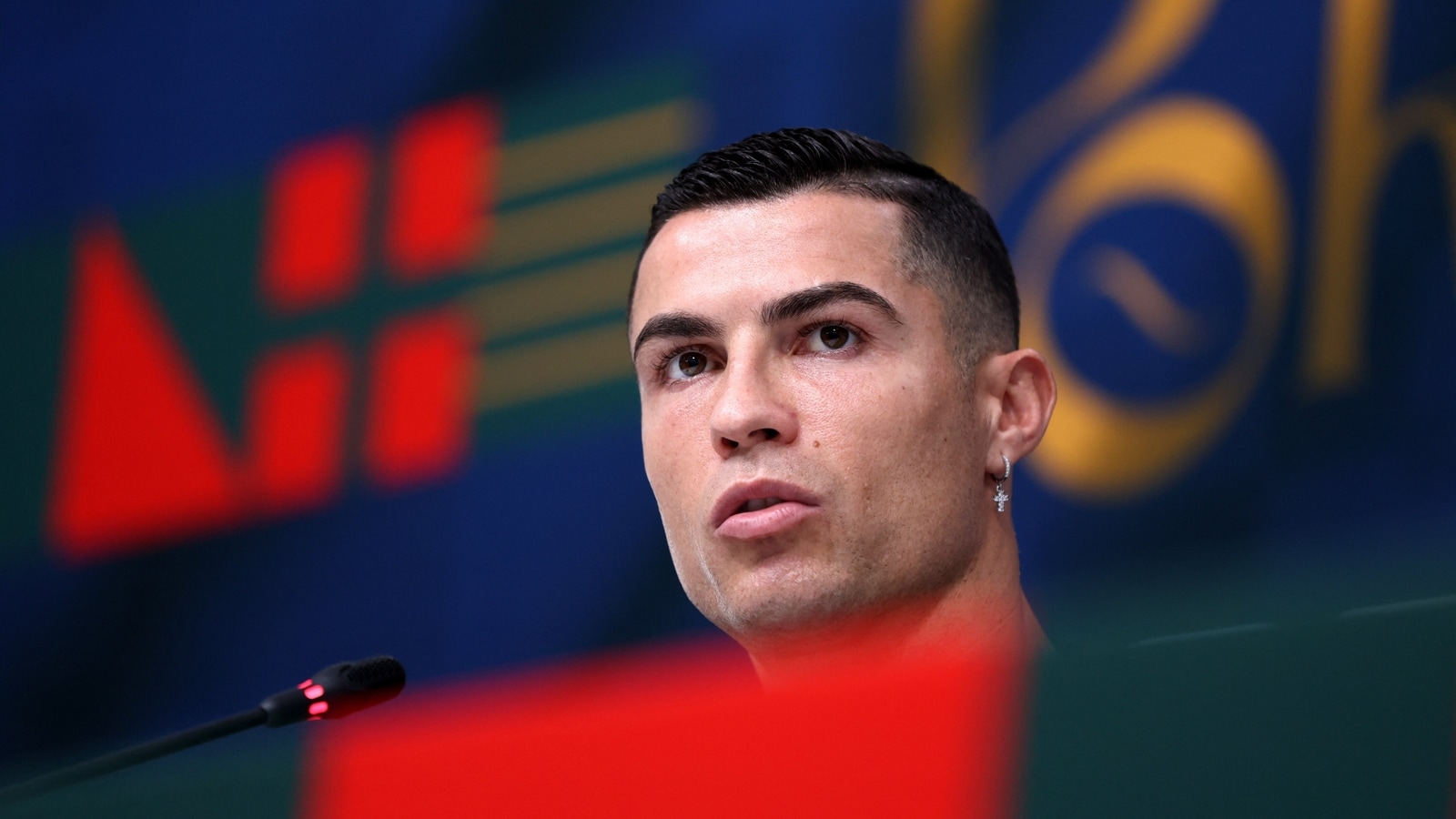 The five-time Ballon d'Or winner accused Man Utd of betrayal, and slammed the lack of investment in the club's infrastructure.

Present United figures such as boss Erik ten Hag were in the firing line, with Ronaldo admitting he does not respect the Dutchman.

And former team-mates Gary Neville and Wayne Rooney were also slammed for their criticism.

Ronaldo got his wish of an exit from Old Trafford, albeit a few months late, after slamming the club.

And non-league AFC Crewe have seized the opportunity to try and sign the legendary forward on a club-record £35-a-week - a significant decrease on the £500,000-a-week contract he had at United.

The 14th-tier side, playing in the Crewe and District League Premier Division, had a whip-round to fund the transfer of the free agent.

They tweeted: "We can confirm that the club has made an official approach to sign free agent Cristiano Ronaldo on a one year deal.

Ronaldo's future most likely won't be decided until after the World Cup, where he is captaining Portugal.

The Euro 2016 winners are contesting Group H alongside Ghana, Uruguay and South Korea.

Portugal play Ghana in their group opener on Thursday.