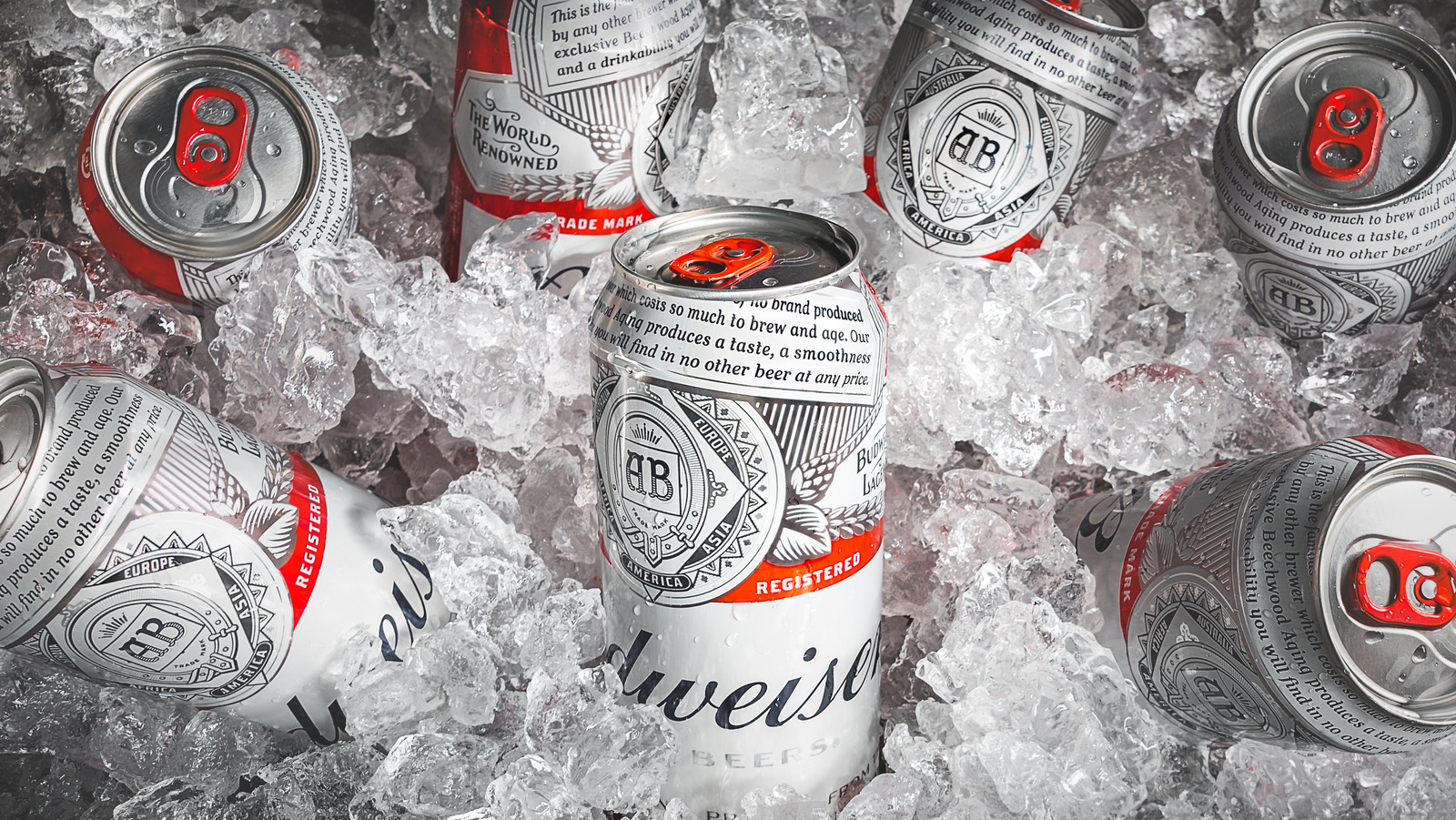 Ahead of the recent alcohol ban at all FIFA World Cup stadiums in Qatar, Budweiser revealed what they would do with the excess beer they had planned to sell Saturday.

The St. Louis-based company beer company tweeted, "New Day, New Tweet. The winning Country gets the Buds. Who will get them?" The company tweeted a photo of the vast stacks of extra beer in one of its warehouses.

On Friday, less than 48 hours before the FIFA World Cup began, the Associated Press reported that tournament organizers have decided to ban the sale of alcoholic beer entirely at all eight stadiums.

Budweiser was a select $75 million sponsor of the cup and was given exclusivity to sell their beer during all matches.

AB InBev, which pays millions annually for Budweiser's sponsorship, said that some of its plans "cannot move forward due to circumstances beyond our control."

Initially, Qatar, where alcohol sales are highly regulated, had agreed to allow alcohol for fans attending the World Cup. But last week, just eight days before the opening ceremonies on Nov. 20, Budweiser was ordered to move its beer stalls inside stadiums to more discreet locations.

FIFA president Gianni Infantino said soccer fans would survive the lack of beer in the stadiums, "If this is the biggest problem we have, I'll sign that [agreement]."