Beckham is ‘open to talks’ over ManUnited takeover 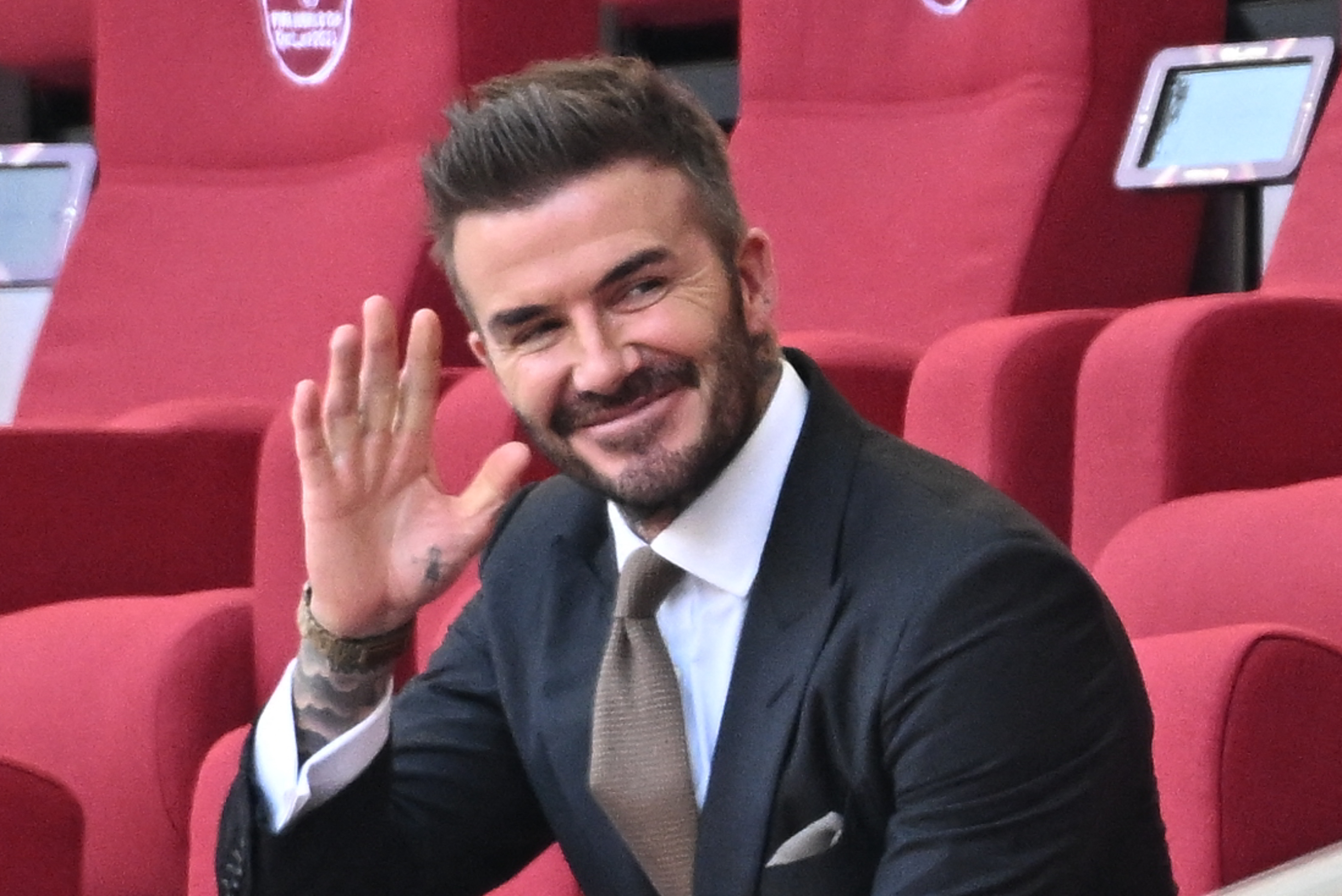 David Beckham is reportedly open to talks with bidders about taking over at Manchester United.

And according to the Financial Times, those hoping to secure a takeover could bring Beckham on board to ensure they clinch a deal.

The England legend, who boasts a net worth of around £370million, would not be able to afford a takeover on his own, but would be a valuable asset to any consortium.

As a Man Utd legend, Beckham would carry a lot of weight if he were to support a particular bid.

He eventually left for Real Madrid in 2003 but remains an icon at Man Utd.

And Beckham could well choose to back Ratcliffe's bid if the British money man should try to enlist his help.

Speaking about Man Utd back in May, Beckham said: "There are changes to be made and changes that are happening.

The Glazers value the club at somewhere between £6bn-£8bn.

However, billionaire Ratcliffe, a Man Utd fan, will reportedly not pay any more than £5bn for the club.

Ratcliffe revealed last month that he had made a private approach to the Glazers in August, when the first rumours of a possible sale began to surface and after he had been rebuffed in his attempt to gatecrash Todd Boehly’s Chelsea purchase.

He said: "The club is deeply etched in my mind.

"I have met Joel and Avram (Glazer), who are the nicest people, proper gentlemen, really nice people - and they don't want to sell.

"If it had been for sale in the summer, yes, we would probably have had a go, following on from the Chelsea thing.

"But we can't sit around hoping that one day Manchester United will become available."